This past weekend the House of Blues in Boston, MA had the pleasure of welcoming back Parkway Drive amidst their Unbreakable North American tour with We Came As Romans and Counterparts. As the opening lines to “Crushed” came over the speakers, the crowd erupted with excitement and the backlit stage welcomed a single figure to the center. Seconds later, the room was filled with Winston McCall’s all familiar powerful roar – the show had begun.

The last time Parkway Drive came through Boston was in support of the release of their fifth album, Ire. Even with the high success of many of the songs on the album, they changed up their set list for this tour to bring back some older favorites to the packed venue: “Gimme AD,” “Boneyards,” “Sleepwalker,” and “Horizons” to name a few. Some groups release great music, but when you see them live it either doesn’t sound right or the energy between the crowd and the artists is missing, making for a lack-luster show. That is far from the case with Parkway Drive. These guys bring it all to the stage – their sound is on point, their elation is mesmerizing, and the energy they build up in the room is impeccable.

After a couple rounds of Jeff Ling (guitar) and Jia O’Connor (bass) circling around each other on stage, seemingly making their own circle pit, the concert was nearing its end. The audience was given the pleasure of hearing one more song and the evening was closed out with “Bottom Feeder”. The show that this group puts on leaves you reveling from the evening’s energy and griping with anticipation from the next time Parkway Drive will be coming to town. 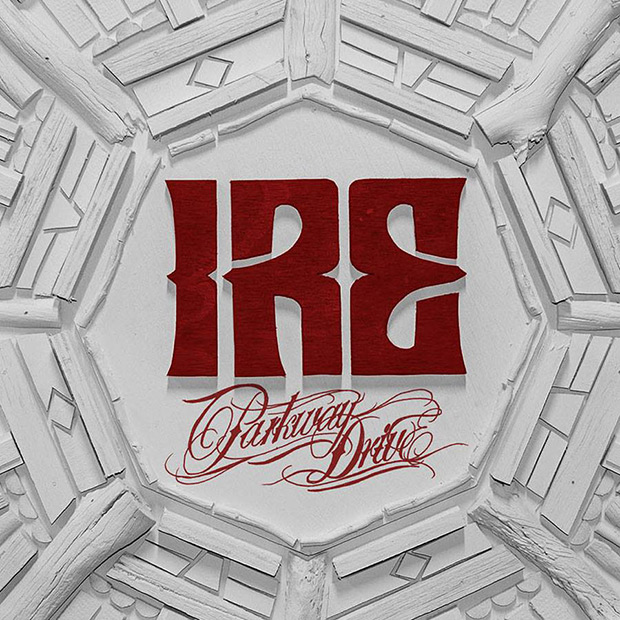 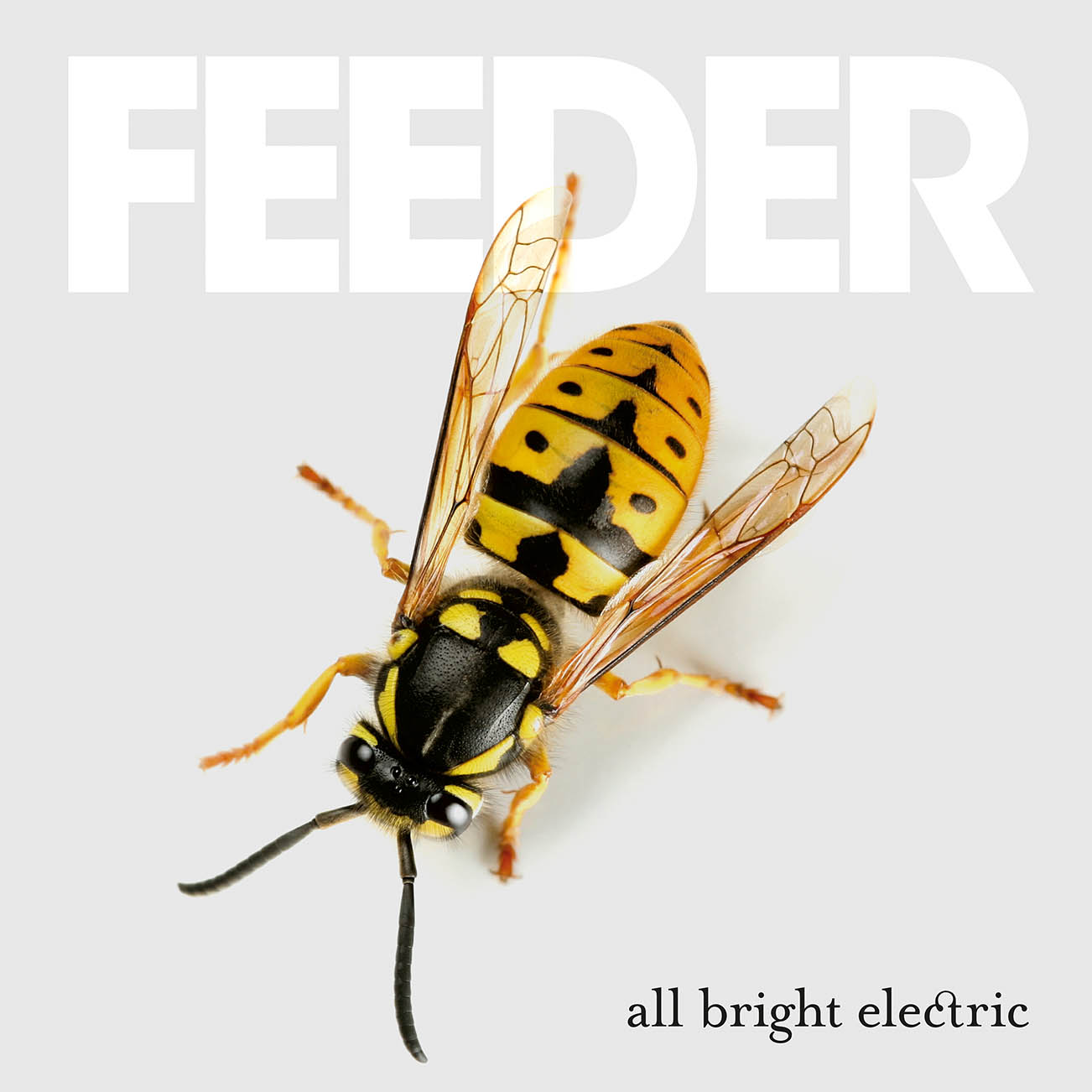 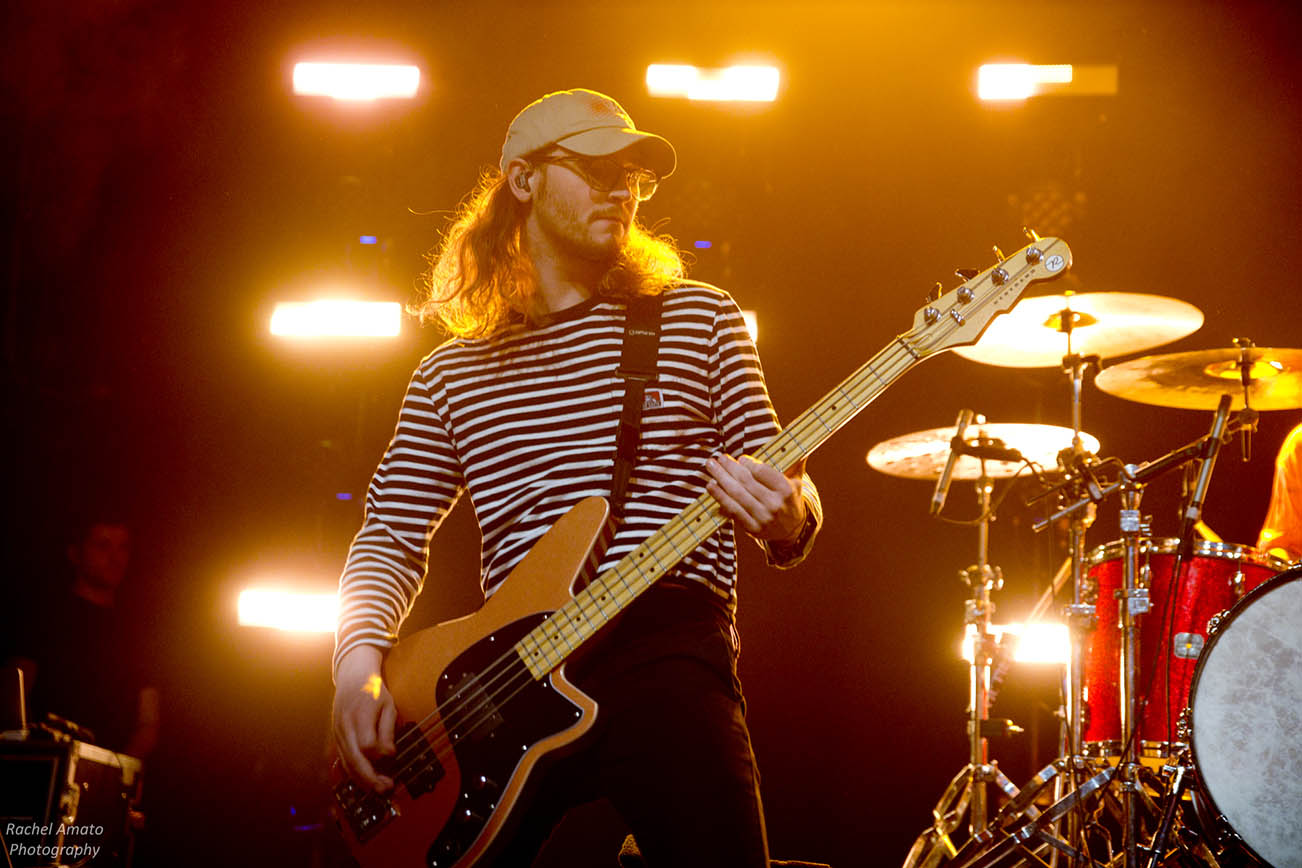