It doesn’t take a genius to see that Belgian group Oathbreaker are more than just the black metal band they have been labelled. While, yes, it is a huge part of the core of their sound, there is a lot more depth to their sound as is demonstrated on the beautiful but horrific tunes off their latest offering, Rheia.

Yes, the guitars do have that “buzzy” sound often found on more traditional black metal releases but the jarring, chaotic structure the band weave into the sound, at times, gives the material more of a feel in line with the chaos created by bands like Converge. Like I said in my introduction though, there is much more to Rheia than face-melting ferocity and that, unsurprisingly, starts with vocalist Caro Tanghe. Flitting between a haunting, dreamy style to something almost possessed, Tanghe’s voice is the perfect linchpin for what is such a deep, complex sound.

Rheia gently rolls into life with “10:56” before, pardon the expression, all hell breaks loose on “Second Son Of R” with Langhe putting her vocal chords through six minutes of hellish torture. And, from that moment on, the release follows a similar pattern as Oathbreaker lurch through their mindfuck of a sound. Blending light and dark, brutal and soothing, calm and chaotic, the likes of “Needles In Your Skin” lunge between the soothing melancholy of the Deftones and the kind of raw, violent black metal that hasn’t been heard since the early days of the genre.

There is no denying that Rheia is an absolutely stunning record but, partly down to Langhe’s extreme vocals, partly down to the violent ferocity with which her bandmates crash through the music, it is also one that many people will find too much to stomach. However, should you fully immerse yourself in this beautifully crafted piece of work, you’ll find the rewards more than outweigh the punishment every one of your senses take as you listen to it.

Check out the track “Second Son Of R” 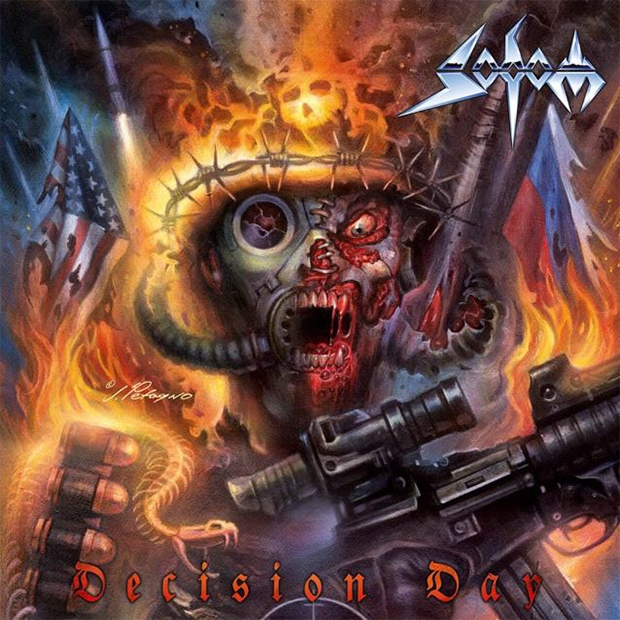 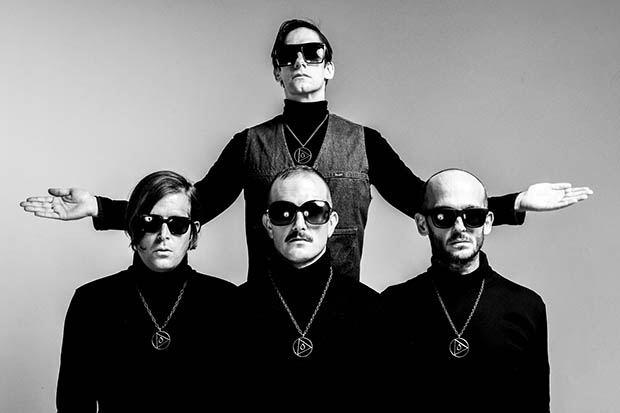