Bergen County, New Jersey-based metal band, Monument Of A Memory, have just premiered their brand new music video for the song “Holdfast” and we’re thrilled to help share it out! Taken from their their sophomore EP Catharsis, the song sees the band mixing metalcore, thras, deathcore and more into their own eclectic, heavy, and original music.

In true DIY spirit, all of Monument Of A Memory’s music has been recorded and mixed in guitarist Kevin Chapilliquen’s home studio. Their music and energetic live performances created such a stir in the scene, that Monument Of A Memory were handpicked by the legendary engineers at Sterling Sound (Pantera, Suicide Silence, Bring Me The Horizon, Slipknot) for mastering on both of their EPs. 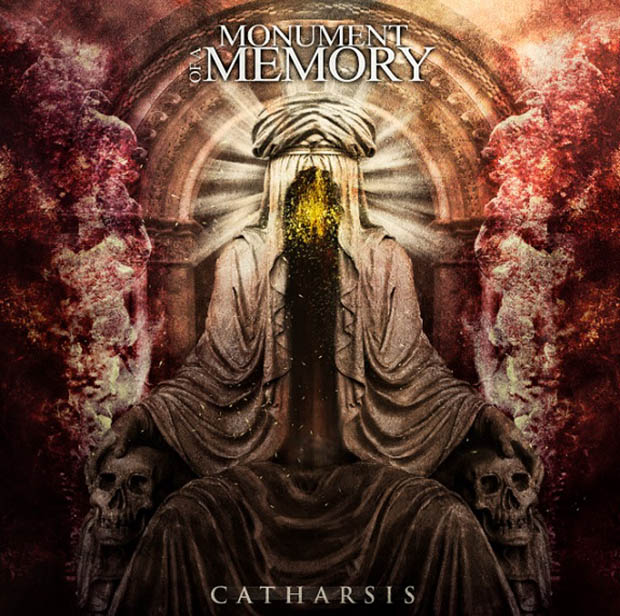 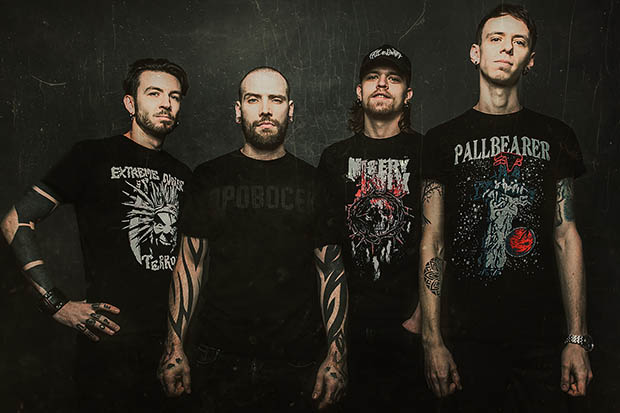 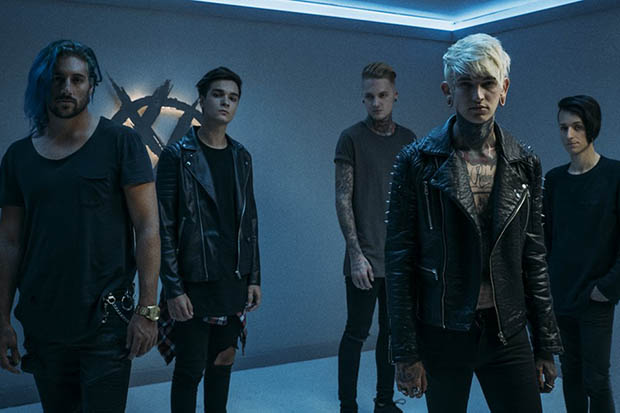