Old Chapel, the Russian death metal band, have just shared the first song “Disastrous Rite” off their forthcoming full-length album Visions from Beyond, due out on November 7th via Mexico’s Chaos Records. The track “Stairs to the Vault” can also be heard just below.

Old Chapel is an orthodox sepulchral squad spreading the infection of old school doomed death metal since 2010 under the leadership of Sergei Karpukhin (drums) and Pavel Suslov (vocals). Based in the central Russian city of Ivanovo, Old Chapel is already known in the underground with two unholy releases – Tales from the Churchyard and Symptoms of Possession.

Visions from Beyond Track Listing: 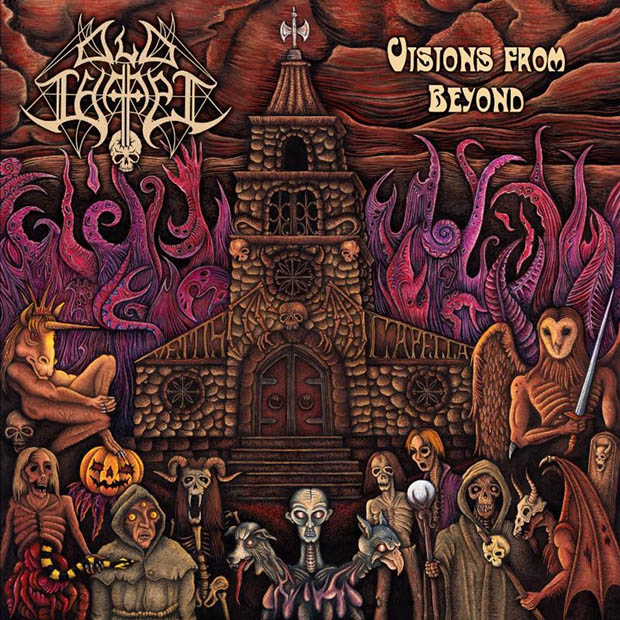 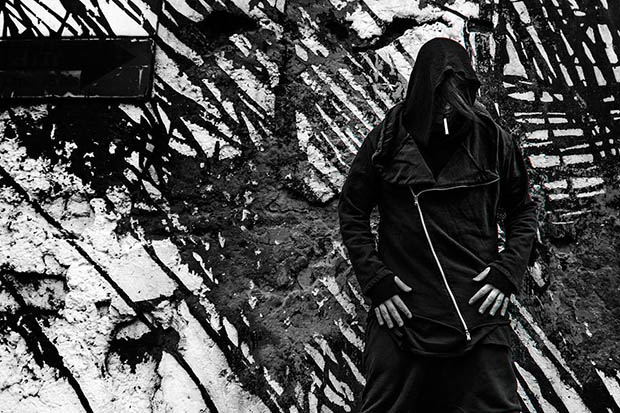 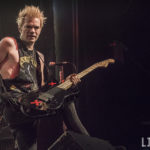