A monstrous comeback after five years’ silence, Cast the First Stone will be released November 18th on Good Fight Music.

Ion Dissonance first mixed dizzying math and earthquaking heaviness back in the early/mid ’00s and, along with bands like Despised Icon and The Red Chord, set the stage for hundreds of like-minded bands to follow. Ion Dissonance’s impact on the current state of metal and hardcore is massive – and with new album Cast the First Stone, these forefathers have returned to continue pushing the genre forward. 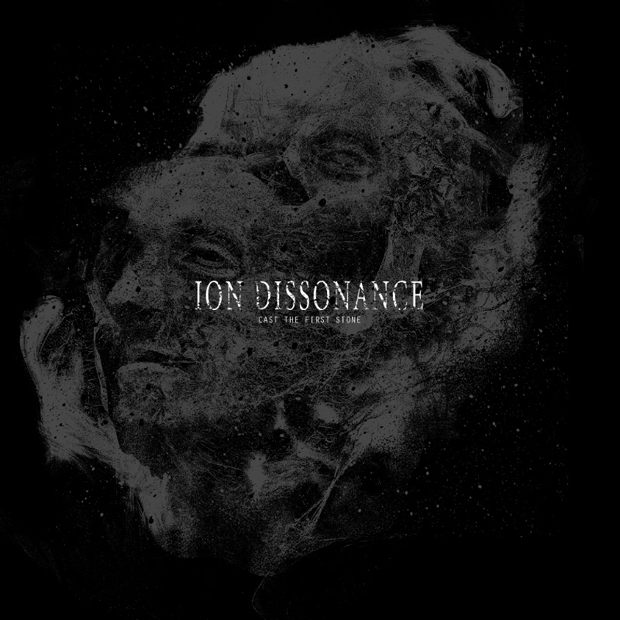 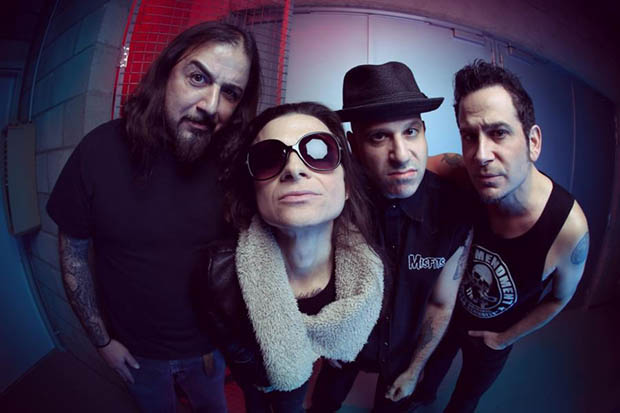 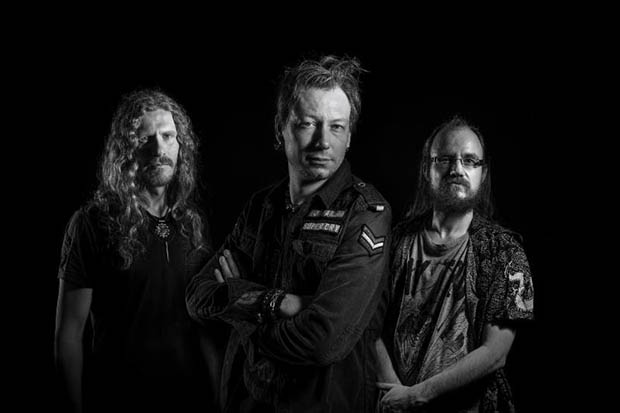