Alt. rock heroes Letters to Cleo are releasing new music for the first time in seventeen years this fall. The five song EP, Back to Nebraska will be released October 14th on all major digital platforms.

In anticipation for the release the band is sharing the very first song recorded for the EP, the catchy and classic Cleo sounding, “Can’t Say.”

“‘Can’t Say’ is the first song of the new batch,” says Hanley. “It’s the first song we wrote together in 17 years. Greg sent Me, Michael, and Stacy a work tape containing snippets of ideas that he’d been messing around with. When I heard the chord progression for this one, it immediately popped for me so we chose it as the basis for our first writing session. Like many (or most) Cleo songs, I wrote a dummy lyric as a place holder while we worked out the arrangement. As it turned out, I kept most of what I wrote that first day and the ideas kept coming after that.” 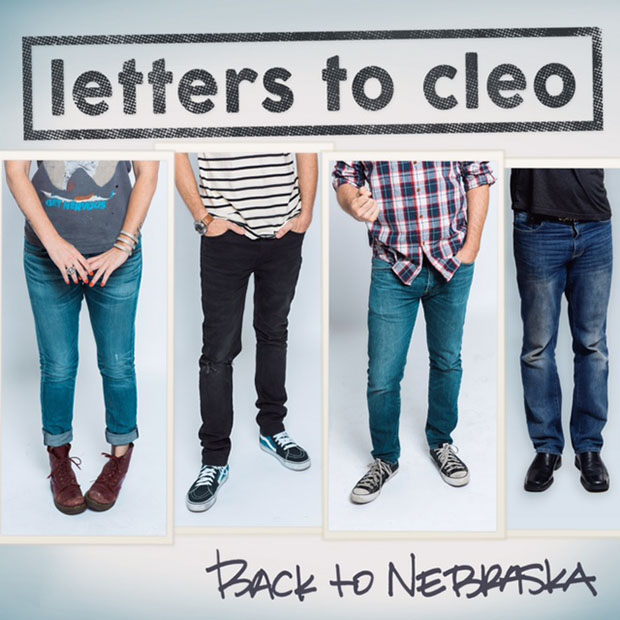 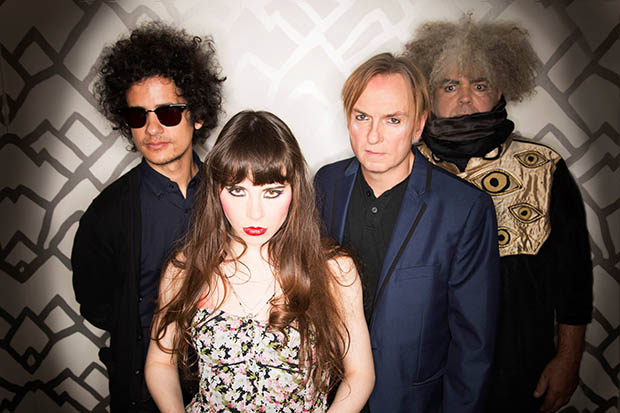 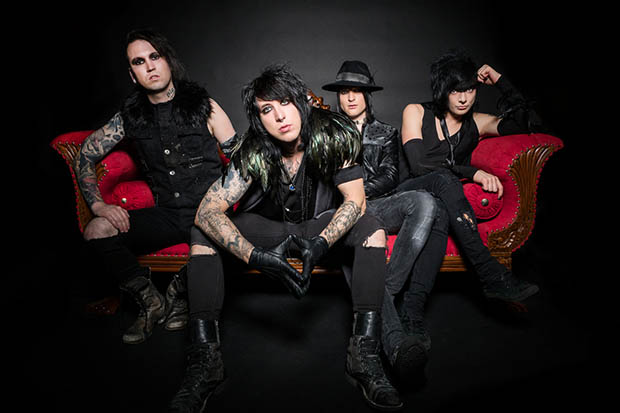