I still remember hearing that twisted intro to “Blind”, a track with which the world become acquainted with nu-metal newcomers Korn and an incredible journey started. It’s been a rollercoaster ride for Korn since then, with stories of drug addiction and internal line-up strife littering the press, but here we are twelve albums later and it seems that their recent twentieth anniversary tour may have reignited some smoldering fires.

Not relying as heavily on the electronic influence that over-saturated recent Korn material, The Serenity of Suffering is an altogether heavier, darker effort from the band and one that sees the Bakersfield outfit revisiting a direction that made them such a unique group in the first place. Lead single “Rotting In Vain” is a prime example of this, with Davis injecting a familiar chugging, melodic groove with his infamous scat vocal style. Aside from the scattish vocals on “Rotting In Vain” it has to be said that Davis is in particularly chilling form throughout the album whether he is barking out his angst-driven words or taking a more melodic approach.

Elsewhere, “Die Yet Another Night” is the kind of brooding, twisted metal banger that would sit perfectly over one of those multi-million dollar Hollywood action movie soundtracks whereas “Take Me” melds elements of the electronic style favoured by the band in recent years in with slices of crisp, edgy guitars and pummelling meaty beats to devastating effect. Midway through the album, Slipknot/Stone Sour frontman Corey Taylor adds his own unique vocals on “A Different World” but, as displayed on the nightmarish “Everything Falls Apart”, Davis is in a league of his own this time around as he spits, sneers and snarls his way through line after line of black-hearted angst.

So, after twenty plus years, while the band haven’t always hit the mark with their musical direction, it’s impossible to ignore the fact that they’re responsible for many defining moments in the world of heavy music. Is The Serenity of Suffering a classic then? I wouldn’t go as far as calling it that, but there are more than enough moments here to indicate that the Korn we used to lose our shit to all those years ago is still very much alive and kicking.

The Serenity Of Suffering Track Listing:

Check out the track “Take Me” 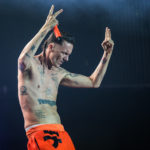 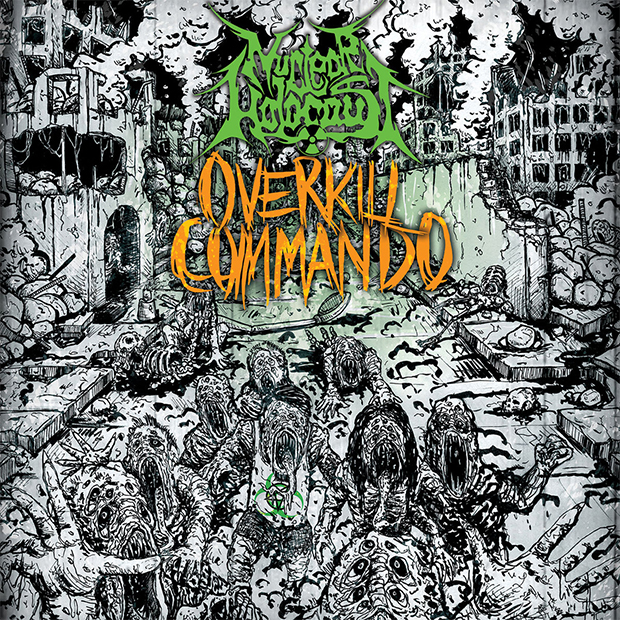