It’s literally been sixteen years since the legendary rock band, Kansas has released an album. That’s not to say they stopped working, members have been putting on hundreds of shows a year to die-hard fans. Now those same fans will have something new to grasp in their hands and melt their hearts, The Prelude Implicit.

This release album is pure, classic Kansas. Their style hasn’t changed since their self-titled debut album in 1974. They refuse to let the progression of rock music influence their style. That can be a good thing or a bad thing, depending on how you view it. Having been a longtime fan of the band I am pleased with this latest offering, yet I find myself yearning for just a touch of modernism as well. The Prelude Implicit starts off with the anthemic, “With This Heart”.

The sound is gloriously huge in pure Kansas fashion. There’s almost a spiritual feel to it, very uplifting. That huge sound continues into the next track, “Visibility Zero”. The problem here is that it begins to drown out lead singer, Ronnie Platt’s vocals and I find myself straining to make out the lyrics. Then comes the violin solo which is where I feel they could have been more modern. This may have worked in the late ’70s but even for a huge fan like me, I don’t buy it in today’s world. By the third track, “The Unsung Heroes”, I am over the whole violin thing and I start to get weary. The song itself is a beautiful ballad with powerful vocals and is probably one of the best tracks on the album. But I am expecting to hear a rock album and I’m ready for bed at the conclusion of this track.

The first sign of some serious rock finally comes in with “Rhythm In The Spirit”. That big sound is still highly visible but finally some cool guitar riffs come in and make you forget that violin in the background. The guitar solo is well done also. The most intriguing track, for me, is “Refugee”. The sound is beautiful, a la “Dust In The Wind” with some masterfully played acoustic guitar and violin in the background. The violins make sense here and I don’t mind them, in fact I welcome them. Listening to the vocals, I close my eyes and can feel the hardships of the children who are taken from their homes. It is very touching, to say the least. It is my favorite track on the album and one that will go down as another Kansas classic.

All in all, The Prelude Implicit is classic Kansas and has something for every Kansas fan. This band has withstood decades in the world of rock music and the evolution that comes with such time. They know their comfort zone and don’t stray from it. Not one bit, though I wish they would. There is no ‘growing’ of this band, they sound the same today as they did in the ’70s and ’80s. It’s like me trying to color in a page in one of those adult coloring books that you see everywhere nowadays; just because I stray outside the lines a bit here and there doesn’t mean that it’s not a beautiful picture.

Check out the song “Visibility Zero” 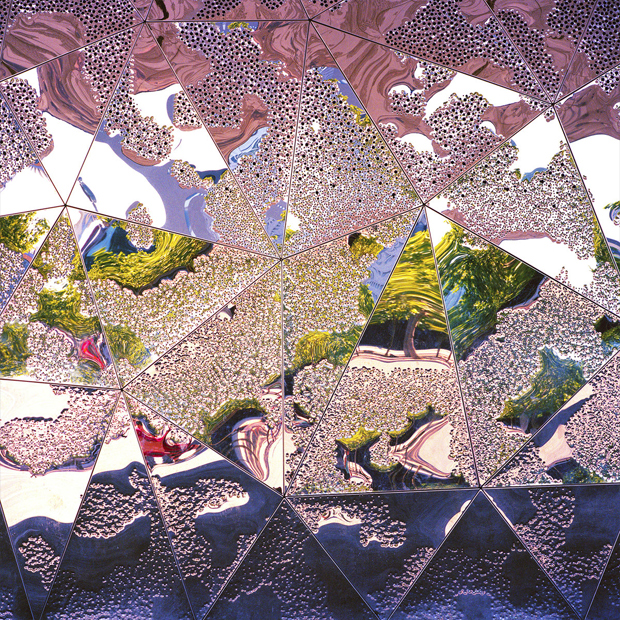 Dangers – “The Bend In The Break” [Album Review] 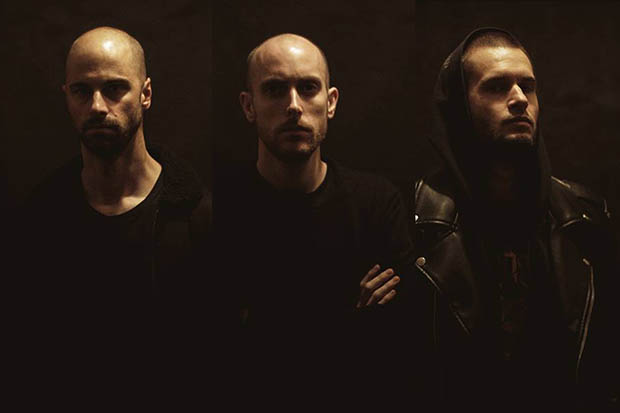