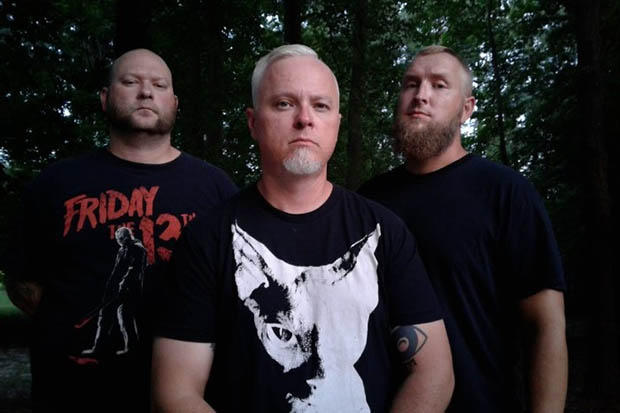 Sludge/Noise metal band Ion Whip have premiered their track “Dirty Teeth”, a four-minute blast that is highly recommended for fans of Helmet and The Melvins. The track is taken from their forthcoming EP Absence of White.

The band commented: “Have you ever seen that kid that never listens and pokes a pit bull with a stick through a fence? With warning after warning he just keeps on being a jerk. Then one day the gate is left open and the kid gets checked. It’s about those life situations when people get what they deserve.”

Iron Whip will release their new EP Absence of White on October 21 2016. The album takes elements of noise rock, heavy metal, sludge and hard rock and blends it into a cohesive whole. 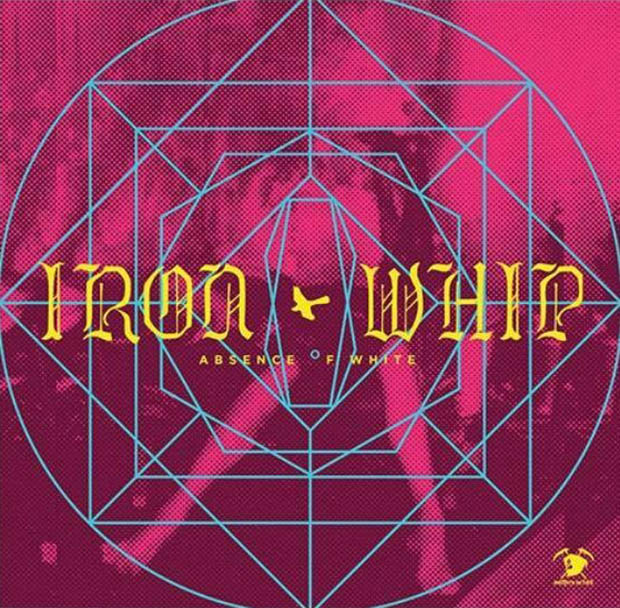