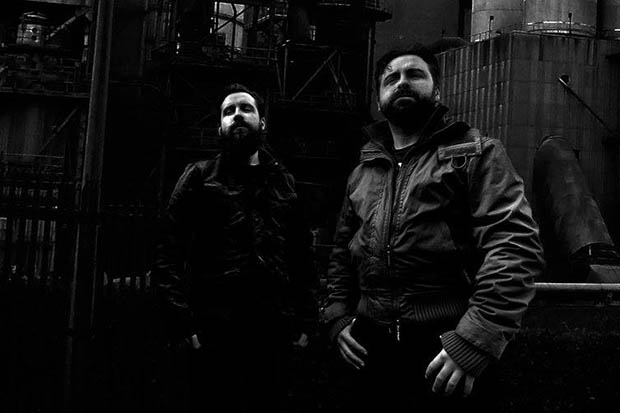 Dublin, Ireland’s extreme metal act, Mirrors Of Obsidian, have unleashed their second single entitled “The Core,” from their forthcoming debut full-length album, From One Form. “The Core” showcases an even heavier, more dynamic side of the band’s musical arsenal.

Pre-orders for From One Form will also be launching soon, so fans should be sure to keep an eye out. Founded in 2010 and continuing to crush in 2016, Mirrors of Obsidian bring their own brand of modern extreme metal to the table, with a mix of Fear Factory-esque machinations, bits of Meshugganic influence and plenty of their own ideas to create a sound that is most certainly one they can call their own. 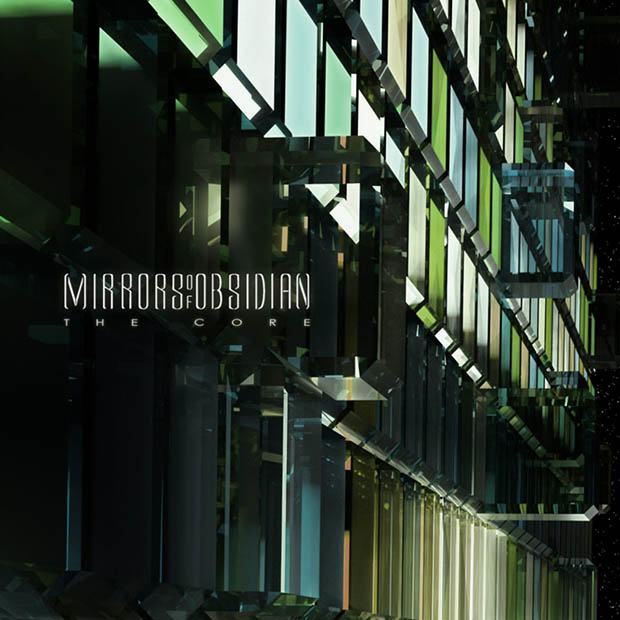