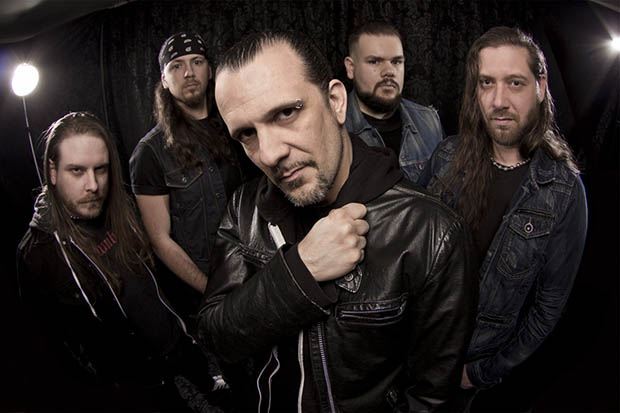 Got another free song download for you all. This time it’s for the song “Endless” via Aylmer, Quebec’s heavy-hitting, Northern-riffing metal band, Inire. Taken from their upcoming release Cauchemar, which was produced by Chris Bonavia and is due on November 18th, the song is a perfect example both the band’s and new album’s sound.

The 13-track Cauchemar is Inire’s sophomore release and follows-up 2009′ debut, Born The Wicked, The Fallen, The Damned. The group, to date, has amassed a steady following in and around the Canadian provinces of Ontario and Quebec and performed at Canada’s biggest outdoor festivals, Amnesia Rockfest and headlined Fete Nationale in Gatineau, QC. 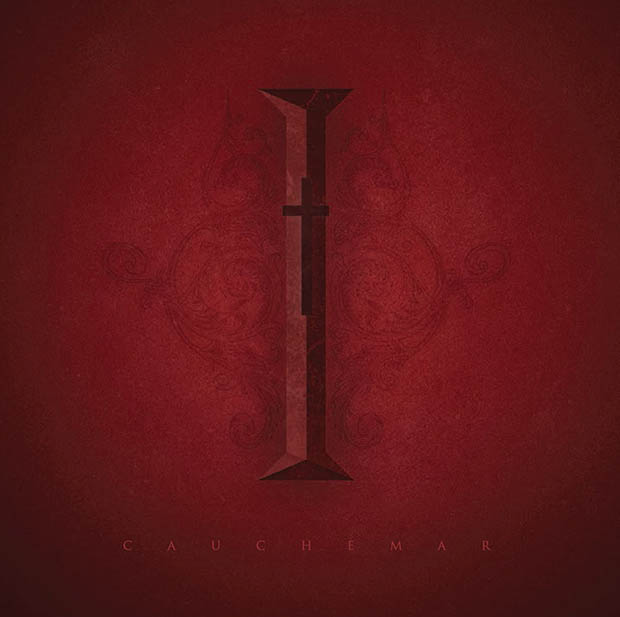