The Biddings of Tyrants still retains the Invertia sound of industrial black metal with added elements of death metal and hardcore punk. The album as a whole, musically and lyrically, focuses on the world around us and its effect on the human psyche. However, each song is a different The Biddings of Tyrants.

The Biddings of Tyrants Track Listing: 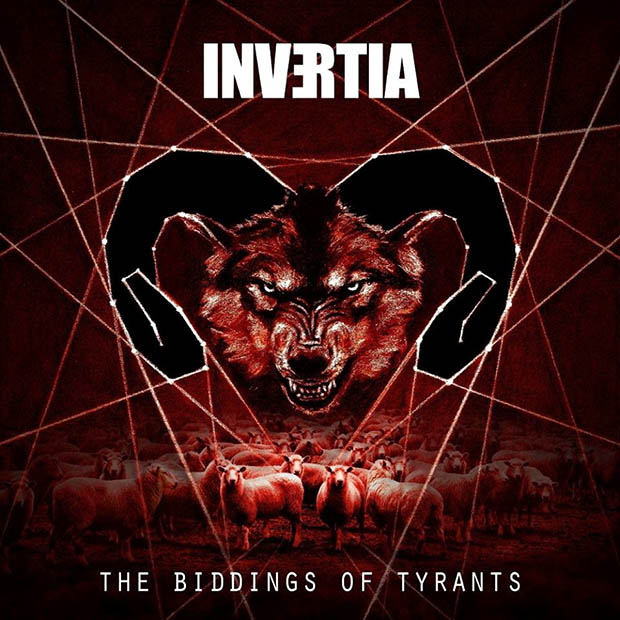 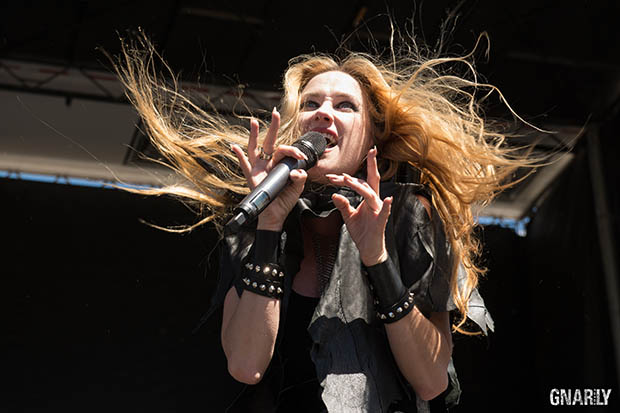 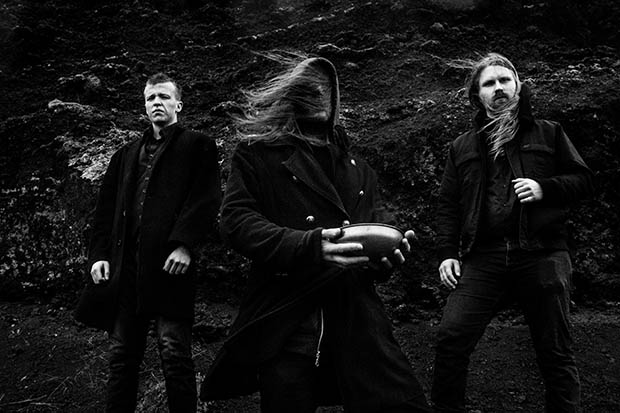