The London grunge/alternative rock trio Honey Lung have recently announced their new EP Kind Of Alone, due later this month, and are now streaming the single “End Of Time” via SoundCloud. In the band’s words, “we wanted to make you feel like you’re fifteen again and listening to Smashing Pumpkins for the first time.”

Released through RYP Recordings, and just ahead of a 5-track EP release from the band, new single “End Of Time” is another dizzyingly explosive track from Honey Lung – having only just released their excellent debut single “Something” earlier this summer, which quickly won the trio support from the likes of BBC Introducing, The Line of Best Fit and Radio X. 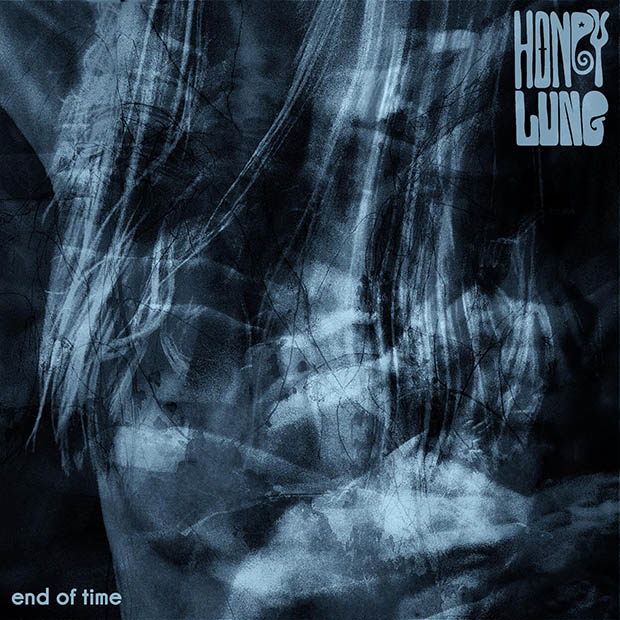 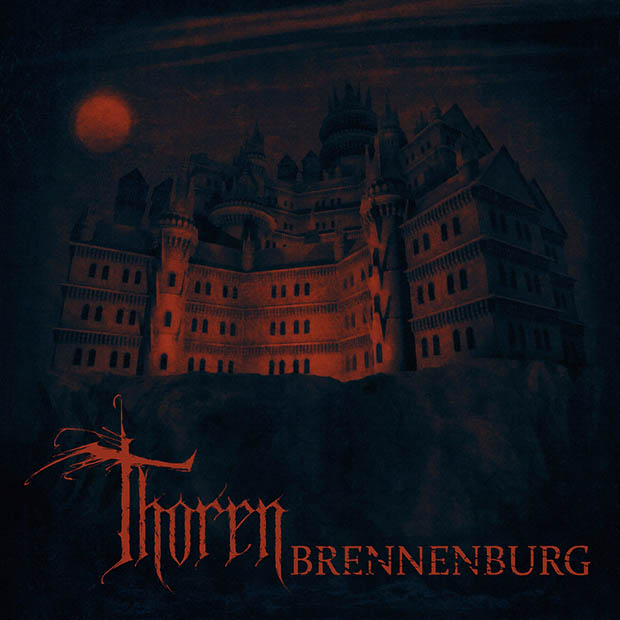 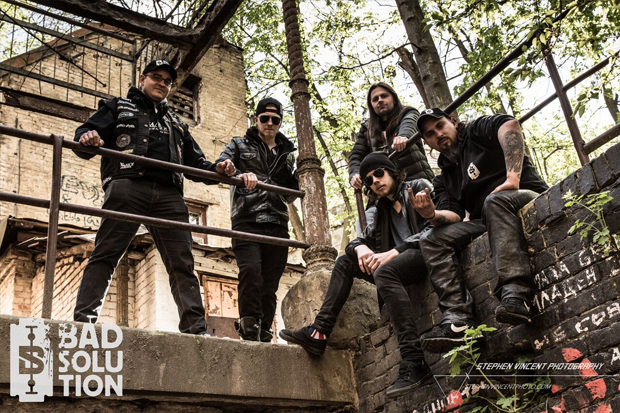