That Geordie in wonderland, Ginger Wildheart, is back once again with the second album from one of his multiple side projects. For those aware of Ginger’s back catalog of music you’ll know what a talent this man has for music and Hey! Hello! Too! exhibits these skills to the letter.

Sadly the follow up to the tremendous first outing by Hey! Hello! has had a few problems to say the least, lead vocalist, Victoria Liedke, who left the band out of the blue right before the band were embarking on a national UK tour leading to its cancellation whilst a search began to replace the crucial missing member, was replaced by Hollis Mahady of the Love Zombies. This also led to a delay in the release of Hey! Hello! Too!. Despite these unfortunate setbacks, Ginger and crew still compiled an album that all fans of this British legend will enjoy just as much as when they first heard The Wildhearts’ now-iconic “I Wanna Go Where The People Go”.

The album starts off with the catchy, bouncy, good old-fashioned rock n’ roll track “All Around The World”, with a female vocalist! What is this? At first I was confused as, following the departure of Mahady, Ginger himself stated he would take on the role of lead vocals. Although not officially part of the band, I believe these vocals belong to British singer/songwriter Cat Southall. If this is the calibre of what is to come from the album, I will be one happy guy. Up next is the equally addictive “This Ain’t Love” which touches on a really rather negative subject, but still manages to have that “good time feel” for which Ginger are known.

The energy stays strong through “Glass Of Champaign” before one of my favorite songs, “Kids”, begins. Starting off with a sound bite of a baby crying and a group chanting about, yes you’ve guessed it, kids – more specifically how they will mess you up. Although the lyrics here are really rather cynical, given the instrumental backing of a grunge/punk rock sound that brings me back to the ’90s, the tune becomes quite uplifting in a way only rock can do. This is emulated throughout the album in other tracks such as “Can’t Stand You (Hurting Me)”, “Let’s Get Emotional” and “A History Of Lovers”.

Another stand out track is “Loud And Fucking Clear” which in and of itself is quite an angry anthem and, correct me if I’m wrong, appears to be directed at the departure of Mahady. Clearly the band were not pleased as this is the only tune that doesn’t give off the same upbeat vibes as the rest of the album. Hey! Hello! Too! concludes with the closing track “Perfect”, once again a good old rock n’ roll style track, upbeat, enjoyable and wraps the album up nicely and leaves me feeling really rather pleased that I already had the whole thing on repeat.

In conclusion, Hey! Hello! Too! lives up to my high expectations of Ginger Wildheart. Truth be told, I have been a fan of this man’s work since I first discovered the world of rock! Essentially, he is responsible for my music taste and put me on the path I am today. For this reason you would be forgiven if I may be a little biased in this review, but I urge you, check this out, especially if you are unfamiliar with his work. Let’s hope we see lots more from Hey! Hello! in the future as this has left me thirsty for more.

Check out the track “Let’s Get Emotional” 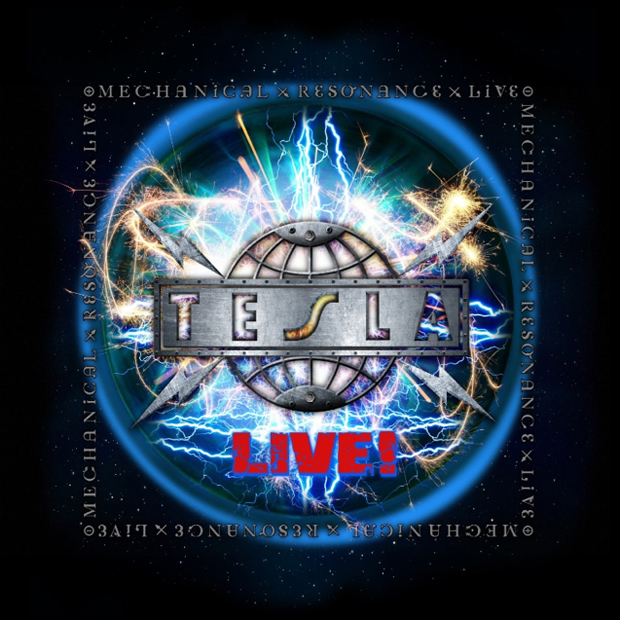 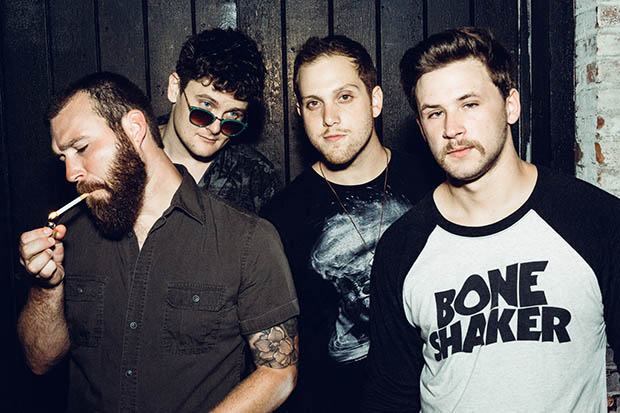