Green Day frontman Billie Joe Armstrong once said in an interview that “my guitar will be there even long after the punk fans have disappeared.” It was an interesting comment from a man who, up until “Boulevard Of Broken Dreams” opened up his band to a whole new level of mainstream, was the black-haired, skinny-jean wearing punk rocker responsible for some of the biggest pop-punk anthems of the last twenty-odd years.

Well, we’re now in 2016 and, as Armstrong sings “I never wanted to compromise or bargain with my soul.. how did life on the wild side ever get so dull” on “Somewhere Now”, Revolution Radio‘s opener, it’s a poigniant moment that sets the tone for one of the most anticipated albums of the year.

It’s been a rollercoaster time since the trio issued their musical rock opera American Idiot so it’s great to hear that, on Revolution Radio, there are plenty of moments where Green Day head back to what they’re best at. Moments like the grubby aggro-punk of “Bang Bang” where the group batter through three minutes of simple, catchy pop-punk with no frills. Elsewhere there are plenty of moments like “Still Breathing” and “Outlaws” where we find Armstrong in a more reflective mood with his bandmates reining in their catchy snot-rock for a few moments.

Listening to Revolution Radio it seems like Messrs. Armstrong, Cool and Dernt have stripped away the excessive fat and bloat of American Idiot, but kept the big-sounding rock song blueprint and injected it with some simple, old fashioned pop-punk, the kind you came to expect from the group if you’ve been a long time follower of theirs. Put the two together and you end up with an album that could only come from one band. Revolution Radio sees Green Day steadying their ship as they head out of the choppy waters of the last few albums and, you know what, it’s great to have them back.

Check out the track “Still Breathing” 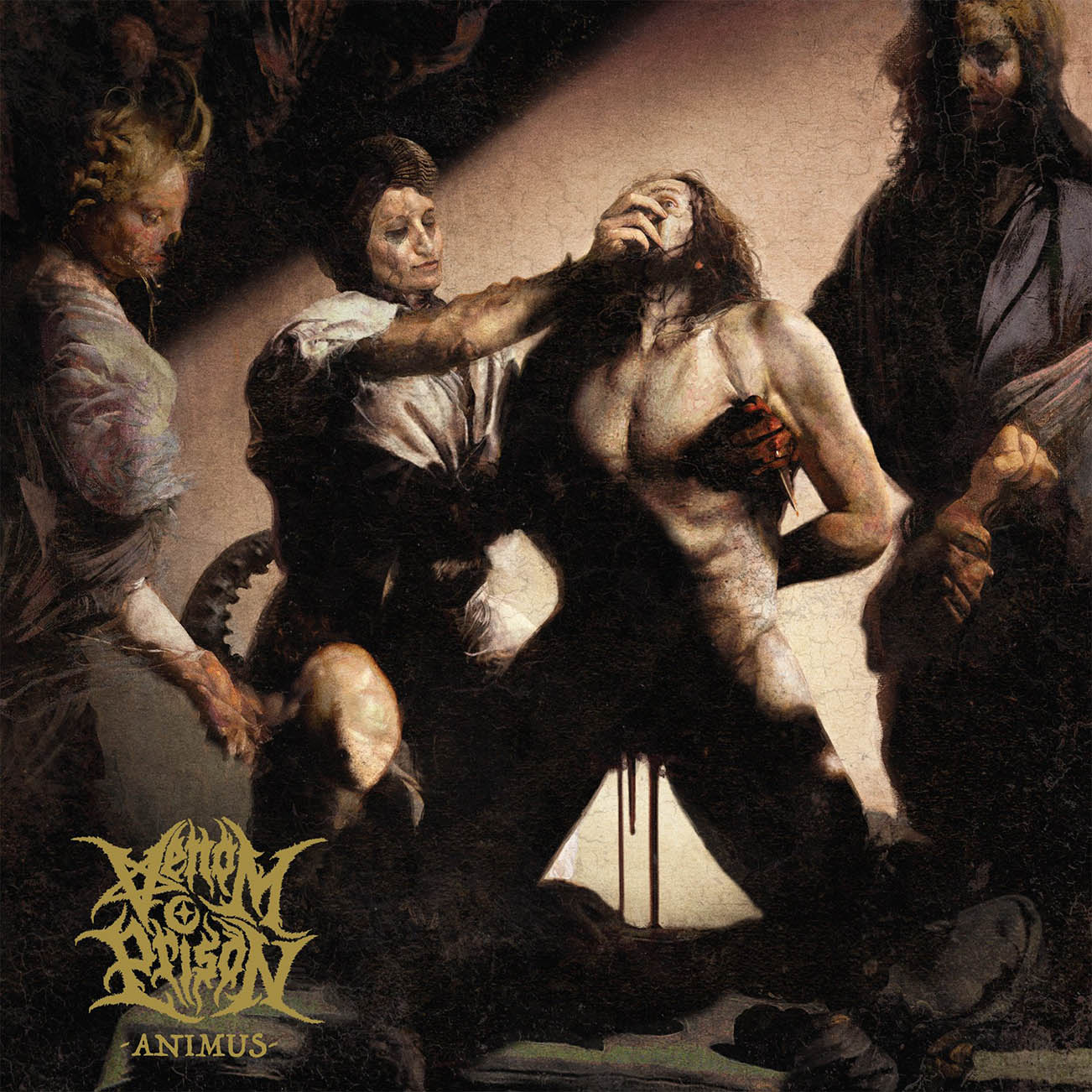 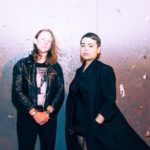