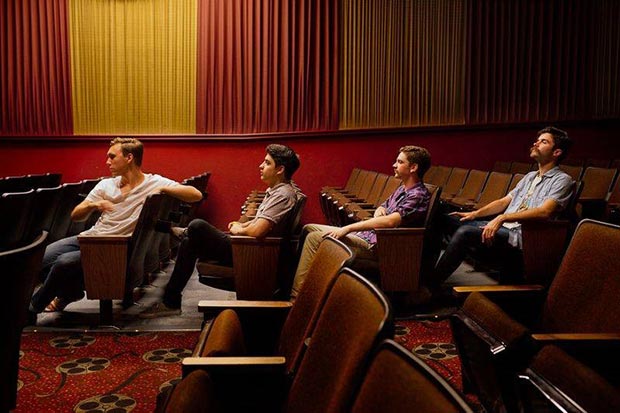 From Indian Lakes and Triple Crown Records are excited to share “Blank Tapes”, a new song from the band’s forthcoming record, Everything Feels Better Now. The record showcases songwriter / multi-instrumentalist Joey Vannucchi’s trademark penchant for melodies and layered guitar lines that never leave your head and describe the new album as “tracks in moody indie-rock songs that look to the terse internal monologues of Now, Now and the atmospheric pop of Mew.”

From Indian Lakes are preparing to embark upon a U.S. headline tour in support of the new album this Autumn, with UK dates to be announced soon. 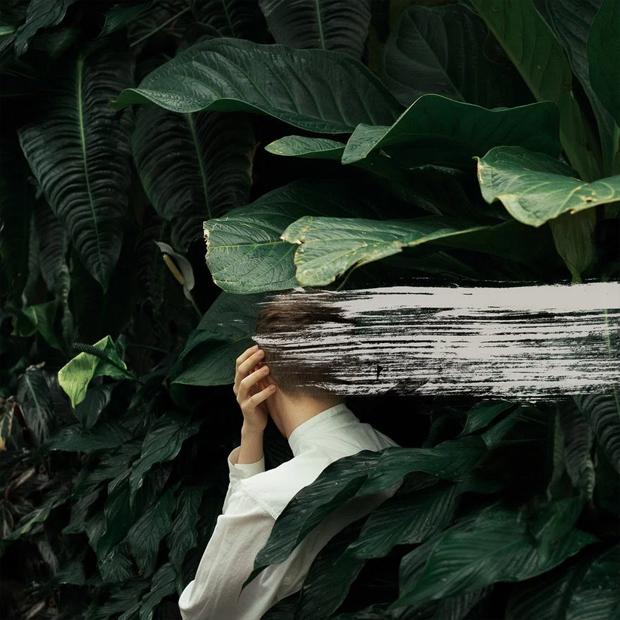