Richard Christy is THE PENTAGRAM! He’s so metal he should be represented on The Periodic Table of Elements as RC within the Heavy Metals. Just look at his résumé! He drummed for Death, Controlled Denied, Iced Earth and is the founding member and principal songwriter for Charred Walls of the Damned, who release their new albumCreatures Watching over the Dead on September 23, 2016 via Metal Blade Records (buy it here)! When he’s not working on The Howard Stern Show, he’s drinking a shit ton of beer and wearing diapers at a metal show near you! OK, maybe he’s toned it down a little bit, but that is the stuff legends are made of…check out this Pentagram that was covered blood and guts when we received it back from him….

Anyone that knows anything about you in the genre knows that you eat, breath and shit metal. You’re so hardcore that you’ve been known to sport a pair of Depends undergarments in lieu of missing out on any part of a concert. For those readers that are not familiar with this, can you enlighten them to your technique to beat the bladder and what was the last concert that you head banged to while wearing a soggy diaper?
Christy: Wow, I’ve never been told that I shit metal before! What an honor! I think I literally did once when I got some metal shavings in my can of soup thanks to a cheap automatic can opener back in my storage unit in Orlando, Florida, but I digress, I do have some concert diaper wearing tips. Adult diapers are made for leakage, not for 15 beers worth of urine, I found this out the hard way and have a smelly pair of jeans to prove it.

Diapers are best worn in emergency only situations like outdoor concerts where the port a potty’s are far away from the stage and you don’t want to miss any songs from your favorite band, otherwise I suggest trying to use the restroom cause adult diapers can’t hold a large amount of beer urine, in my experience. My last diaper experience was Iron Maiden’s tour a few years back where they played most of Seventh Son of a Seventh Son. That’s my favorite Maiden album so how can I NOT wear a diaper to it!

You and Sal Governale from The Howard Stern Show have a knack for crank calling everybody and everything at any time. If you were going to crank your top five favorite metal idols, who would they be and tell us why you chose them.
Christy: First off, I’m sorry but I would never prank call my idols cause I wouldn’t want to piss them off! But if I had to I would crank call them in a loving, fanboy type of way by asking them never-ending questions about their awesomeness! I would call King Diamond and ask him nonstop questions about the making of Them, I would call Jeff Loomis and ask him never-ending questions about how he came up with the genius riffs from Nevermore’s “Dead Heart In A Dead World,” I would call Johan from Amon Amarth and discuss his love for craft beers which I can totally relate to, I’ve actually been lucky enough to drink craft beers with him! 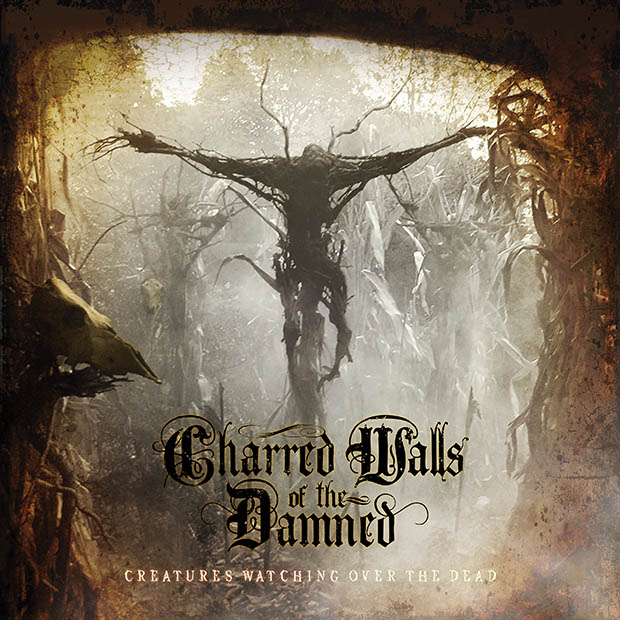 Imagine if you had a dream where the members of Charred Walls of the Damned switched instruments with you on vocals, Tim “Ripper” Owens on flute, Jason Suecof on Theremin and Steve DiGiorgio on bongos. What would be the name for the band with this configuration?
Christy: The name of the band would be Kiss My Shit. By the way, if I’m on vocals, I would need even more Autotune than Kanye!

You have a million favorite beers which tells me that you’re constantly drinking beer and/or have too much time on your hands. Let’s hear what your top 5 hated beers are and why? FYI, this blog has Canadian origins, so I expect all five to be Canadian. I don’t give a fuck because I live in Arizona and they practically ruin my State during the winter months and they can’t drive worth a damn in those stupid RVs.
Christy: Do not fear, I love Canadian beer! La Fin Du Monde and Maudite are two of my favorite craft beers that I’ve been drinking since the ’90s! Last time I was in Montreal I went to Garde Mange and had one of the best local smoked beers ever!!! My dream is one day to drink an Elsinore Beer from Strange Brew, the greatest beer drinking movie EVER!!!! I don’t hate any beer but I’ll just hint that any of the major non-craft brewery beers are beers that I normally never drink unless that’s the only option.

BONUS 666 Question! You are known for doing some outrageous, bizarre and obscene acts on The Howard Stern Show. What is the most extreme thing you would do if it meant it would bring Chuck Schuldiner back to life?
Christy: I would do anything that it took to bring Chuck back. Fortunately, Chuck will live on forever through his incredible METAL music! Miss you and love you Chuck. As Chuck used to always say – Let The Metal Flow!

Check out the song “The Soulless” 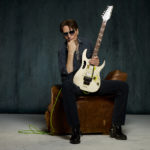 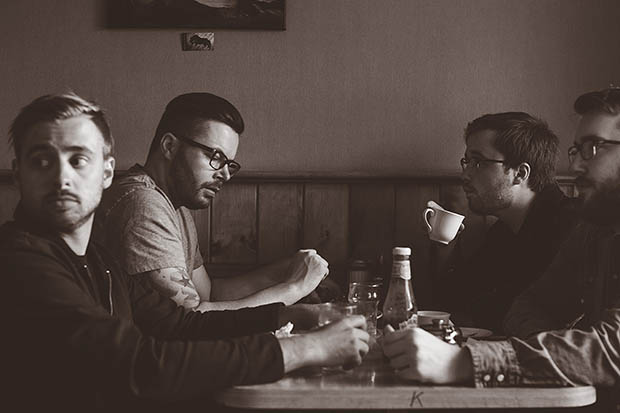