We’ve got a rad free song download for all you hard rock fans out there. Taken from their latest album, A Story Yet Untold, released on September 29th, 2016 (purchase your copy on iTunes or Amazon), check out the tune “Bury Our Bones” courtesy of Prague, Czech Republic quartet, DARKH.

Their new album A Story Yet Untold was recorded and produced at Weltraumstudios in Munich, Germany by Rob Vitacca of Lacrimas Profundere, while additional production and mastering was handled by Stacy O’Dell in New York and mastering in Nashville by Steve Corrao. Formed under a different moniker in 2009, the band has quickly risen through the European rock underground and in 2013 was asked to open for KISS! 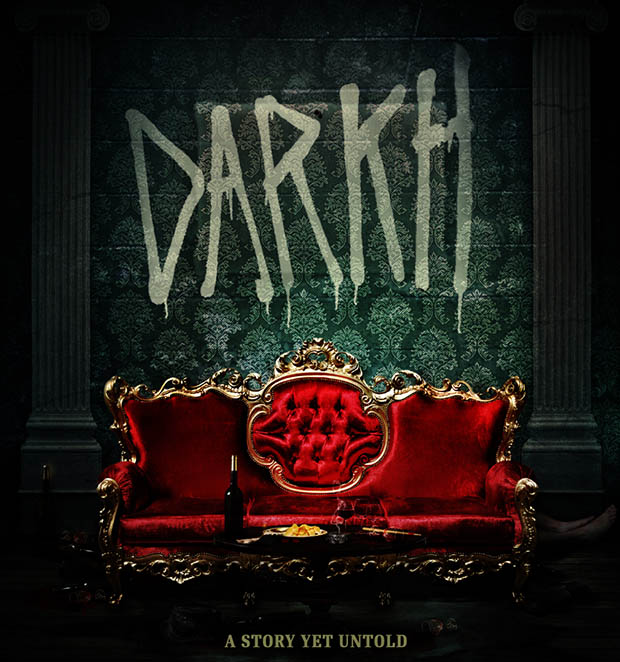 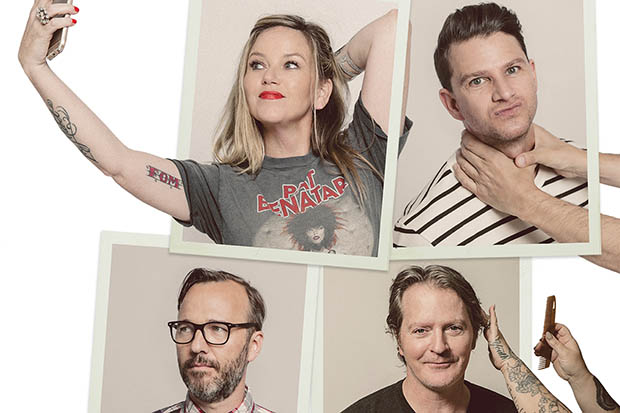 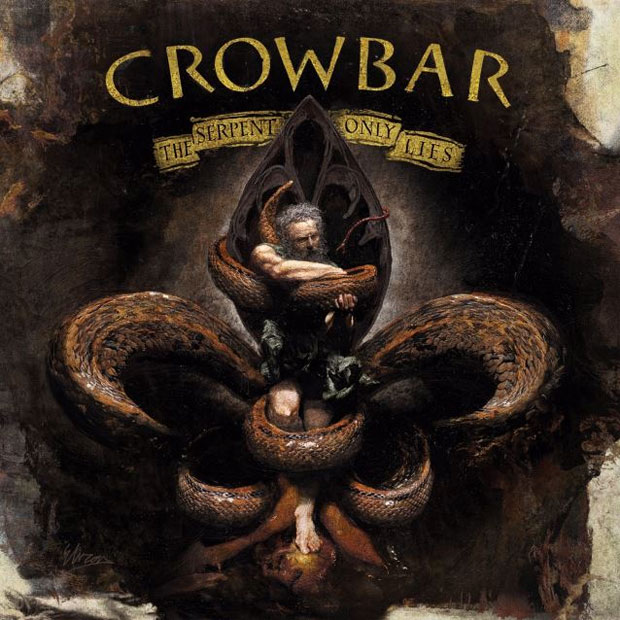