Dangers have been doing their thing since 2005, and on this their second album, since that time, there’s a lot to love. Especially if you’re a fan of bratty hardcore. For me, it lies somewhere between Head Wound City and The Blood Brothers, with a direct approach that manages to utilize downtuned guitar and unbridled bass tone to fill out a fairly sinister hardcore band. The result is a fast and vicious barrage that manages to channel the more artsy tendencies of the ’00s, while remaining contemporary in its tone and execution.

Overall, this is a remarkably well-designed album that demands the listener to pay attention, and if they’re not, they’ll seize it, such as on tracks like “Kiss With Spit”, which stop everything and focus on drawing the listener in for a sucker punch to the snout. It’s moving and spirited, but disaffected and manic, contemptuous and hopeless stuff. This is damn good fodder, and if you have any love for Californian hardcore or spiteful punk, this will be your flavour of the year.

From start to finish, there is also a breadth of mood and atmosphere that is on display, from chugging sass-fuelled macho rock on “Darkest Arts”, brooding and angry buildups to crescendos of noise such as “Kiss With Spit”, and despondent breakdowns in the proceedings that leave the listener crushed, as in “The Great American Songbook”.

There is a great deal of urgency on the album, but that doesn’t mean it isn’t well-measured or deliberate. It’s a ride from start to finish and the perfect way to enjoy it is when you’re down and out in life and just want music that understands that solemn, enraged feeling.

The Bend In The Break Track Listing:

The Bend In The Break 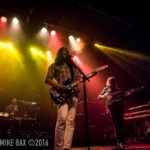 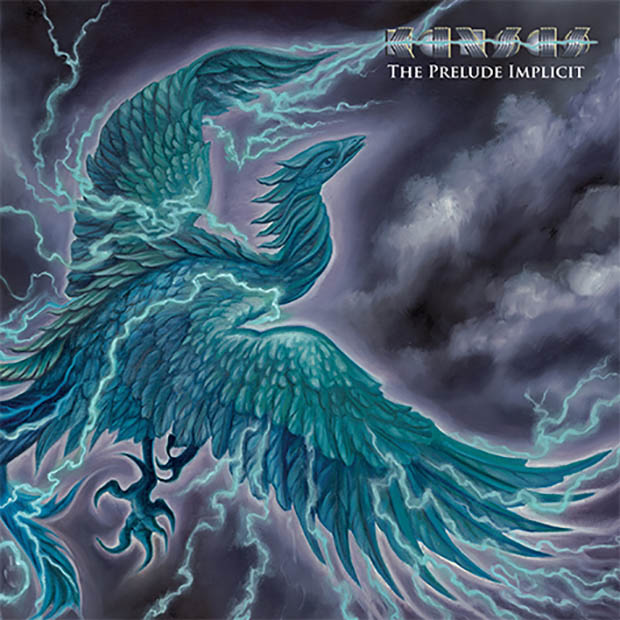