Ottawa, ON symphonic black/death metal band Endemise are streaming their latest track “Come Serene Dark” from their upcoming album Anathema due out on October 28th. The album follows their 2013 debut Far From The Light released on Maple Metal Records and their 2012 self-titled EP.

The album was produced by Endemise guitarist Dale Sauve along with Ken Sorceron (Abigail Williams) and features eight blistering tracks to burst your ear drums. Endemise’s live brutality has also lead the band to be a favourite local support on the Ottawa metal scene for touring bands such as Abigail Williams, Cattle Decapitation, Alestorm, Battlecross, Beneath The Massacre, Crimson Shadows and Vesperia. 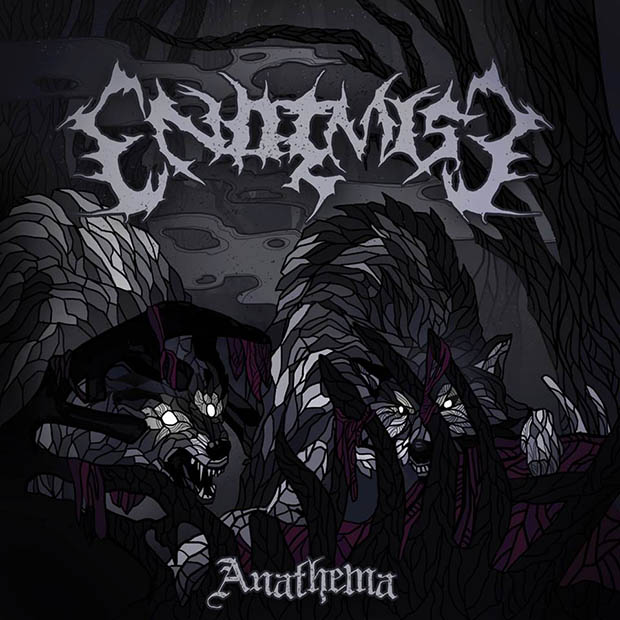 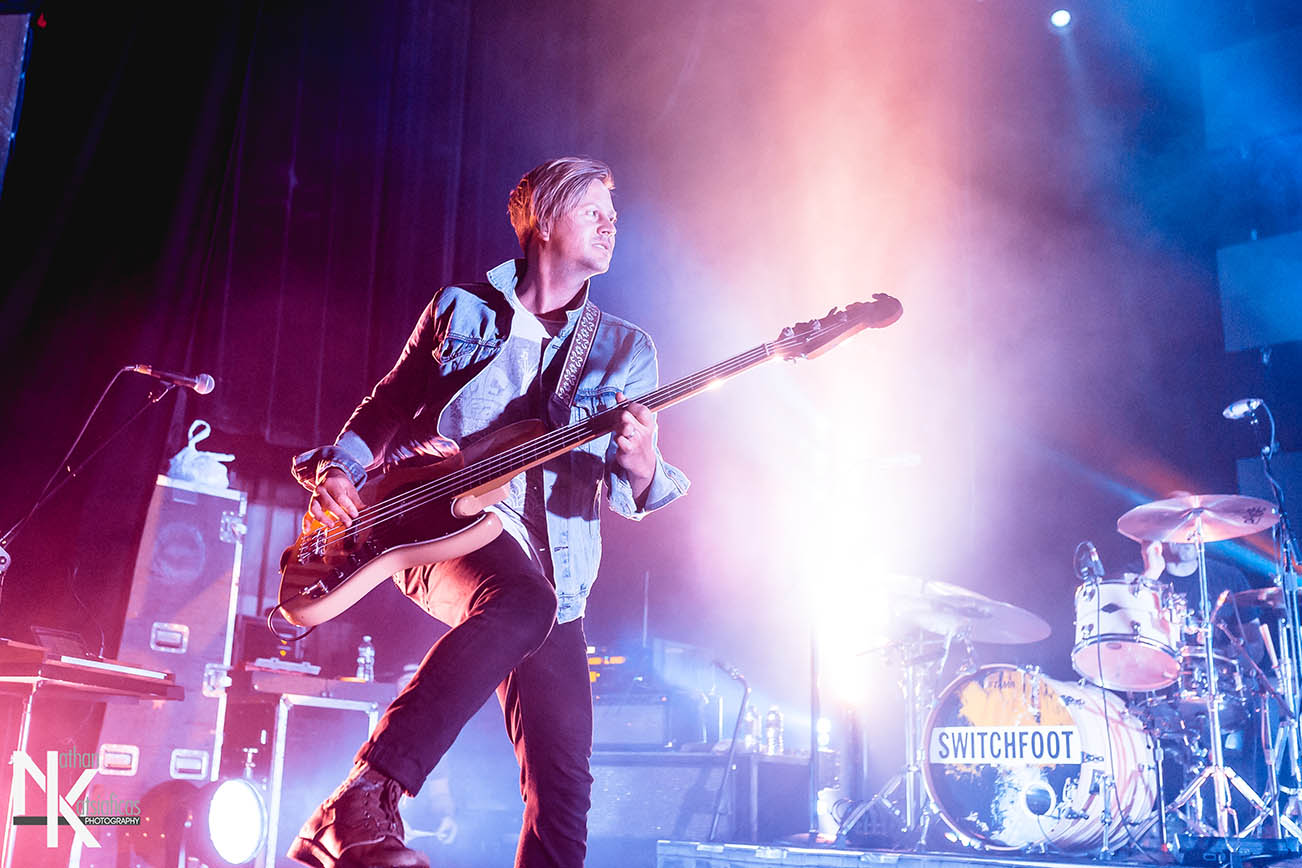 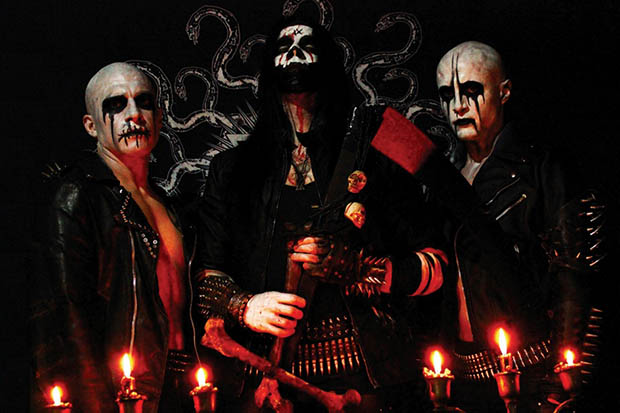 MORDSKOG Are Streaming “Nascentes Morimur” off Their Newly-Announced Album ‘XIII’