On October 1st, 2016, Bad Religion hit the second day of their “Vox Populi Tour” at The Paramount in Huntington, NY. Fans of all different ages came out to see this show; Bad Religion is a punk legend, having released more than 300 songs, there was no way this was a show to be missed. They played a long set list with many tunes they don’t usually play, so it was even more of a treat when getting to hear songs like “Television”, “Delirium of Disorder”, and “Changes of Ideas”. Overall, it was a great night, especially when you have openers like Dave Hause and Against Me!. 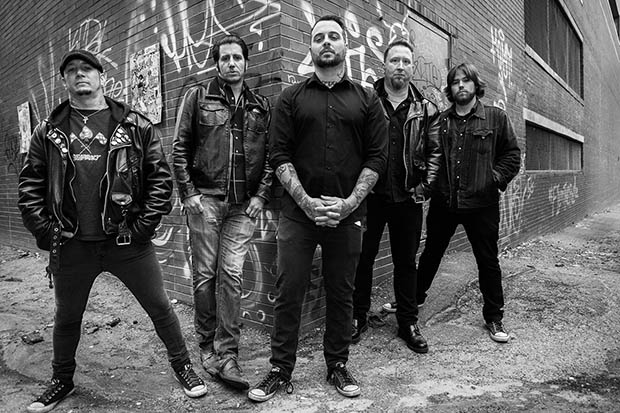