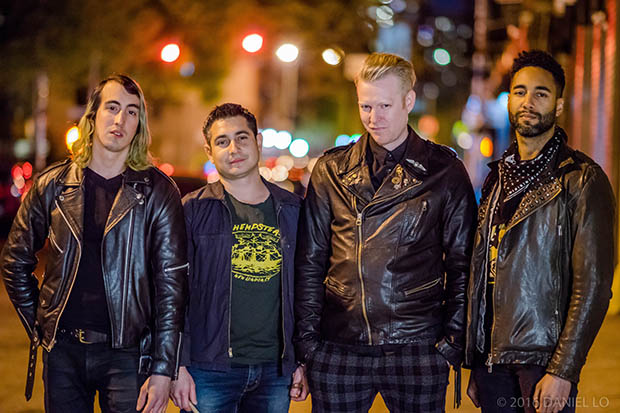 Brooklyn, NY is where you’re likely to encounter the blues-tinged classic hard rock band Bad Citizen roaming the streets in search of new fans and gigs. With some serious grooves and a classic rock sound infused with blues and modern elements (think Stone Temple Pilots), we’re stoked to share the group’s new video for the song “Find Me Some Love”.

According to the guys, “‘Find Me Some Love’ was written as a fictional breakup song. One day I just started writing from the perspective of a man who decided that he’s going to vengefully move on after a relationship gone sour and find himself some lovin” says singer Matt Southerland.”

They continue by adding that, “The concept of the video was made after a loved one of Southerland told him that it would be cool if Bad Citizen were vampires in the video. Matt took that idea and also drew inspiration from the strip club scene in the cult film ‘From Dusk Til’ Dawn’. The video for ‘Find Me Some Love’ seems to cryptically translate to be careful what you wish for, what you want may turn out to bite you in the end!” 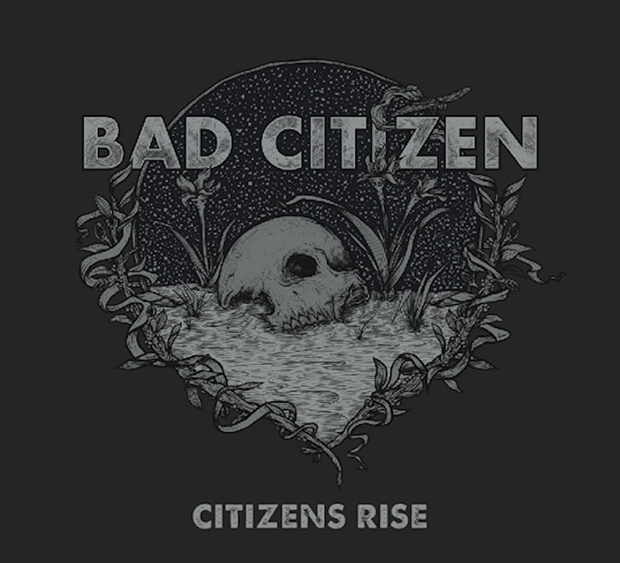