Orlando, Florida rockers Alter Bridge are bona fide rock superstars now and, with release of their fifth album, The Last Hero, just around the corner, 2017 is going to be the year that the band cement their place in the upper echelons of the rock hierachy.

A masterclass in hard rock, The Last Hero does not have one bad track on it as the band switch up their sound from thumpin’, wall-shaking rockers like “Island Of Fools” and “The Writing On The Wall”, where Tremonti leads from the front with a blistering performance, to powerful, dramatic offerings like “My Champion”. Pounding drums duel with some breathtaking riffery from Tremonti while frontman Myles Kennedy matches this glorious musical display note for note with an equally immaculate performance which peaks on the emotional song “My Champion”.

The beauty of The Last Hero is that the album, despite tracks like “Twilight” sounding truly epic, doesn’t try to be something it isn’t. Alter Bridge know where their strengths lie with their rock class seeping through on every note of the brilliant “Cradle To The Grave”.

In recent years there has been much concern amongst rock fans that once the old guard start to call it a day there will be nobody to take their place. Five albums into their career, you could say that Alter Bridge’s timing couldn’t be better, because, listening to the slick display of hard rock that is The Last Hero, the future of stadium-headlining rock music is in very safe hands.

Check out the track “My Champion” 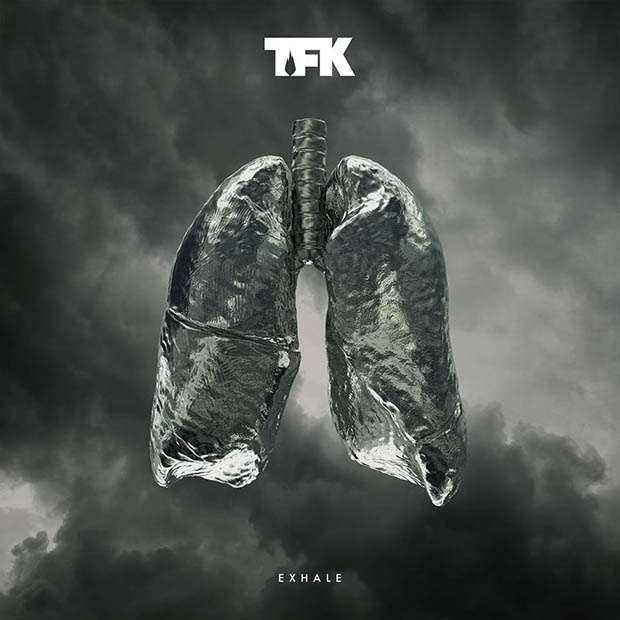 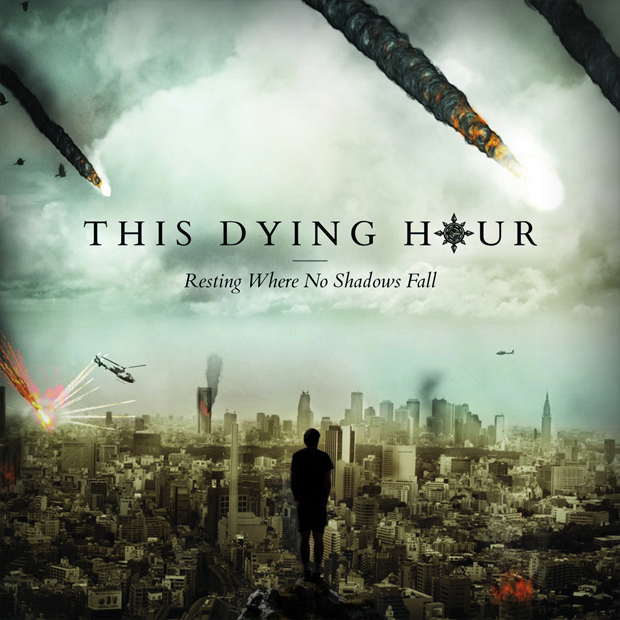 This Dying Hour – “Resting Where No Shadows Fall” [Album Review]