Actual Villains are a newly established from Cincinnati, Ohio that will appeal to fans of groups such as Mayday Parade and A Day to Remember. Loaded with as much heartache and passion as it is hard rock and hardcore, the music on Actual Villains’s self-titled EP (out now via iTunes, Google, and Amazon) is both catchy and ready for rocking. Quickly winning over new fans, we had some fun with the guys who shared with us a list of their TOP 10 Batman villains. Check it out!

10. Two-Face
– Harvey dent, the former district attorney of Gotham turned victim after a tragic accident burned half of his face. Though often torn about what to do he let’s fate decide with a flip of a coin.

09. Scarecrow
– This terrifying nut job seems to love messing with the fragile psyche of his victims, often using fear and intimidation to control his victims.

08. Catwoman
– Selena Kyle, sexy, provocative and dangerous. This feline loving villain always seems to toy with batman’s emotions and is an expert thief.

07. Deadshot
– What do you need to say about a guy who never misses? Pure badassery. If you need someone gone on the double he’s your man, if you can afford him.

06. Riddler
– The most clever and devious of all, the riddler lives for a challenge, always testing the heroes wit and detective skills. 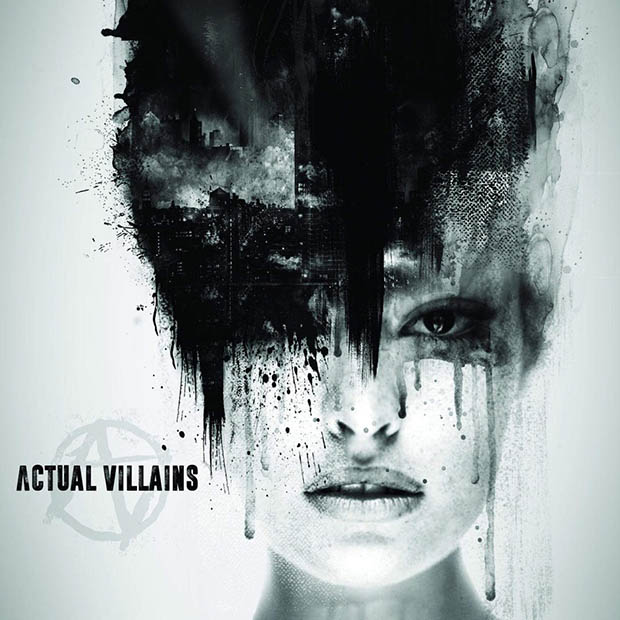 05. Mr. Freeze
– Torn apart by the loss of his wife, mr freeze will do anything to get revenge. Armed with a freeze ray gun, no one can stop him.

04. Penguin
– Rich aristocrat with a dark side. Penguin always finds a clever way to disturb the peace in Gotham.

03. Ra’s al Ghul
– The oldest and wisest of the villains, this league of assassins leader was actually responsible for much of Batman’s training and holds the power to destroy whole cities with one command.

01. Joker
– What’s not to love. He’s our number one villain because he simply can’t be reasoned with. “Some people just want to see the world burn”

Check out the song “Stay Tonight” 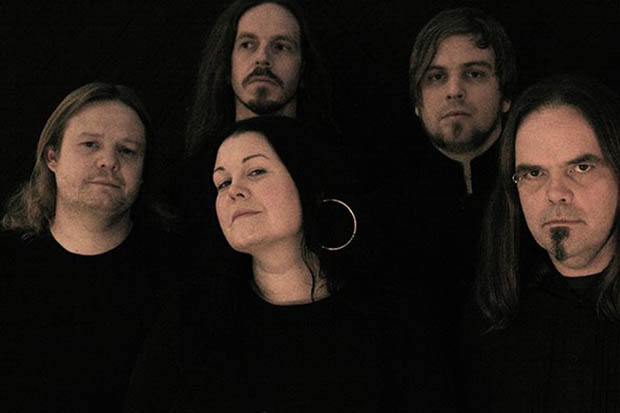 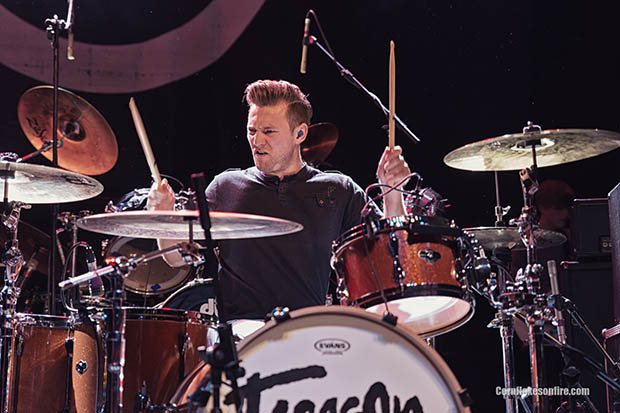