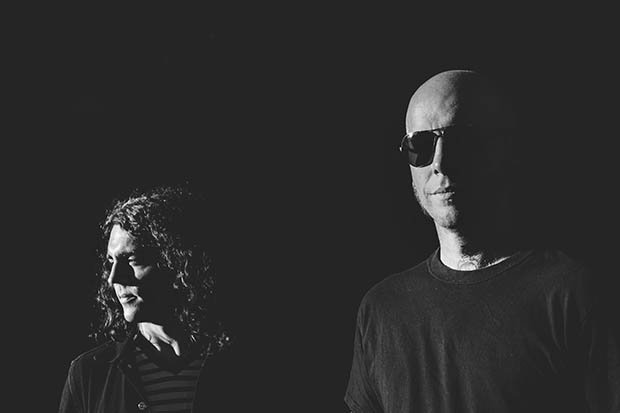 Currently touring Europe (remaining dates here) in support of their latest Fuzzorama Records album, Volume Rock, we caught up with Cincinnati, Ohio’s rockers Valley of the Sun to talk music! Thankfully for all of us, drummer Aaron Boyer was kind enough to offer up a list of his TOP 10 albums from his favorite live acts. See the band live and read on to see some of their live inspiration.

10. Monkey 3 – The 5th Sun
– My band opened up a bunch of shows for these guys a while back. I had never heard them until then. The songs from this album are my favorite of theirs. It’s what I associate with seeing them live. Listening to this album I can totally picture all their rad lights and projectors.

09. Ke$ha – Animal
– Okay, nobody expects to see the guy from the rock band put Kesha on a top ten list, I get that. But she puts on an insane concert. Going to one of her shows is sort of like walking with Alice into Wonderland. Giant dancing mythological animals, glitter rain, its just insanity. For those of you who can appreciate that sort of fun, it would not exist without this album. I get that to the uninitiated this is just manufactured pop garbage, but if you go to the live show, you will get how brushing your teeth with whiskey makes sense.

08. Alice Cooper – Welcome to my Nightmare
– Alice Cooper continues to put on insane shows even though he’s 68. This album is classic and embodies the very nature of what Alice Cooper is.

07. Karma to Burn – Almost Heathen
– I caught on to Karma to Burn late in the game. I never saw them until they went out on the reunion tour that launched them back into the scene. I was floored by their live performance. The tightness they play with and their lock on groove is something to be seen. “Almost Heathen” catches that tightness and is full of those hooks and grooves. When I see them live, the songs off this album are what I want to hear.

06. Cursive – Domestica
– Cursive have a tendency toward the concept album. This is one of those. The story of the collapse of a relationship, full of odd notes, non standard time signatures and dissonance. They have a very unique approach to songwriting that I find challenges the way I think about music, and I like that. Domestica showcases that perfectly. But more than the record, the band is brilliant live. I’ve never seen a band that can take the audience on the emotional ride that Cursive does. 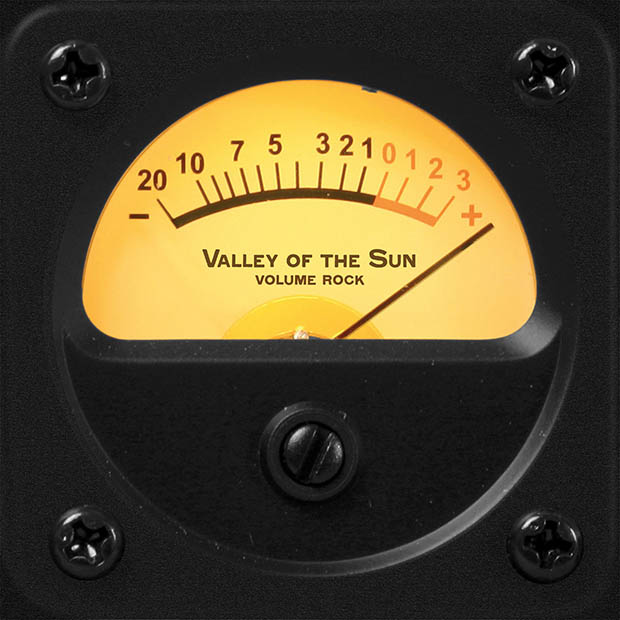 05. The Faint – Danse Macabre
– The Faint are one of my favorite live bands ever. They’re not some huge big budget band, but you wouldn’t think it by the show. Seeing them live is an assault on your senses, probably the most intricate light show I’ve seen in a small room. Danse Macabre is my favorite of their albums. It’s electronic music made by a bunch of grown up punk rockers and skaters from Nebraska and it’s super unique. This would be the pop music you might hate in a universe with much better music programming.

04. Andrew WK – I Get Wet
– When this album came out, Andrew WK was the coolest live act. I think every member of the audience either rode around stage on his shoulders or got punched by him. It was like one of those house parties in 1980’s era teen movies. Everything got broken, everybody got sweaty–it was the best of times. This is the soundtrack to that. It will make even the worst days awesome.

03. Clutch – From Beale Street to Oblivion
– There is not a better live rock band than Clutch. That is a scientific fact. Has anybody seen them not rule? Nope. Now that that’s out of the way, I love the bluesy-ness of this record, it’s my favorite in their entire catalog–and it’s definitely hard to pick a favorite from a band that has never put out a bad record.

02. The Cure – Disintegration
– The Cure have stood the test of time as far as staying on my favorites list. This album houses my all time favorite Cure tracks, as well as a lot of the mainstays of their live show. I feel like the Cure can’t put on a bad show, the atmosphere they bring is on point.

01. The Bronx – The Bronx
– The Bronx self-titled album released major label is one of the most brutal rock albums ever made in my opinion. I put it on and it makes me want to punch everything. I’d been a fan for a couple years before I was able to see them live. The first time I saw them was at a small club in Columbus, Ohio and was the most memorable show I’ve been to. That feeling of wanting to punch everything? Everybody at that show was feeling that same way. It made for an intense night, and this album perfectly sums up that feeling.

Check out the song “Eternal Forever”