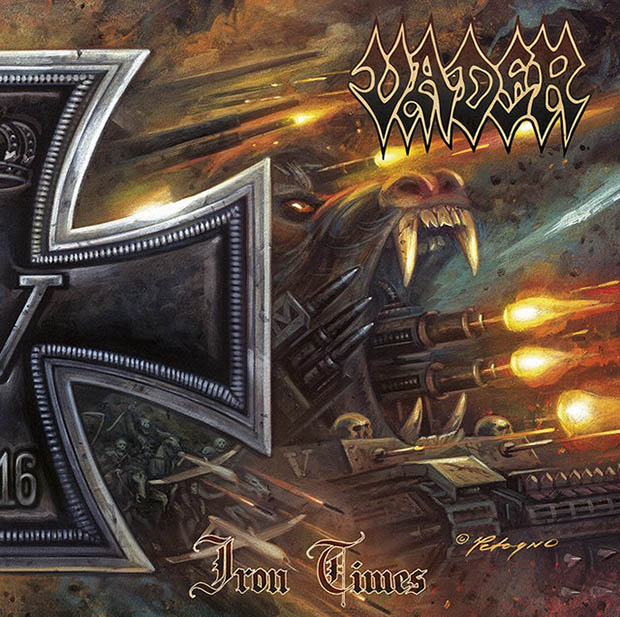 Vader has been churning out fine-quality Polish Death Metal since 1983, so they know what the fuck they are doing at this point. The new Iron Times EP is a 4-track teaser for their next full-length album, The Empire, to be released this upcoming November 2016. Here’s what I think about it….

When a band such as Vader covers “Overkill” by the late Motörhead, you’re in death metal bonus zone. The other three songs are great too!

Check out the song “Prayer to the God of War”