Third Eye Blind, summer’s biggest music festival standout, will release We Are Drugs on October 7. Serving as the follow-up to last year’s critically acclaimed studio album Dopamine, We Are Drugs was recorded in late-Spring during a week-long intensive at renowned Sonic Ranch, a vintage recording studio secluded in the midst of a pecan ranch in the Texas borderland. Stream of the EP’s opener “Company Of Strangers” here!

“The setting allowed us the focus to take songs sometimes all the way from inception to completion in continuous sessions,” frontman and songwriter Stephan Jenkins said of the process. “We also allowed ourselves freedom on We Are Drugs from any definitions or guidelines of what we were supposed to be. We just took joy in getting in a big room together and letting music happen and then chasing it around wherever it led us. It is one of the most freeing recording experiences I have had.”

We Are Drugs Track Listing: 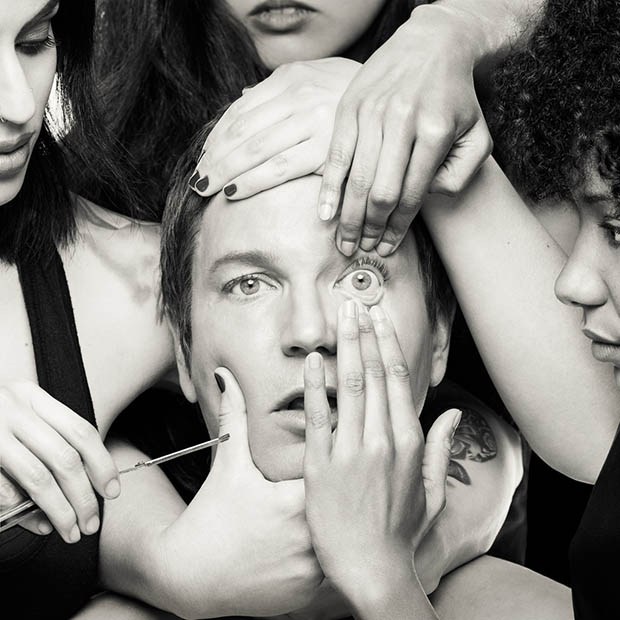 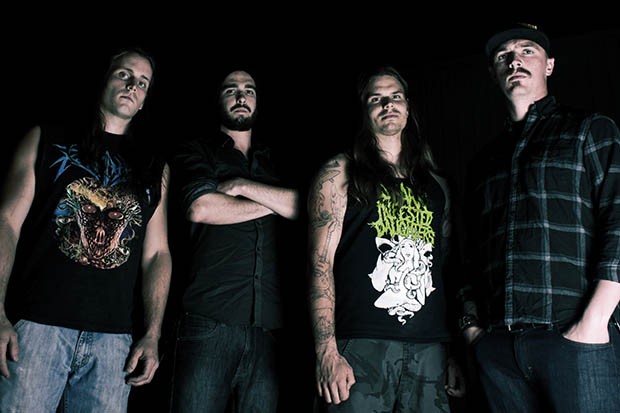 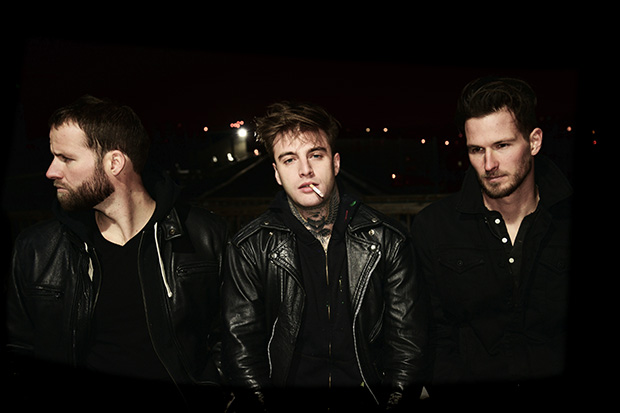