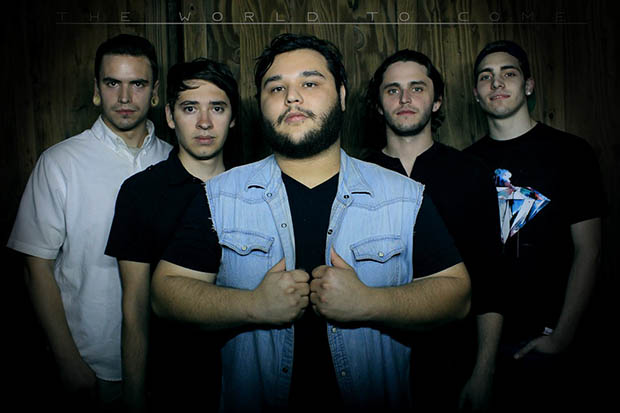 Phoenix-based Progressive Metalcore band The World To Come have unveiled the last single leading up to their brand new full-length, The Cartesian later this month, via Famined Records. The brand new track, titled “Temple Of Minerva” is the third and last single that the band will be releasing before the album is available worldwide on September 30, 2016.

The band had this to say, about the album and new track: “In preparation for our album, we present to you our latest single, ‘Temple of Minerva’. Dark and unrelenting in its atmosphere, it was the first song composed for our debut release and we are beyond excited to share it with all of you!” 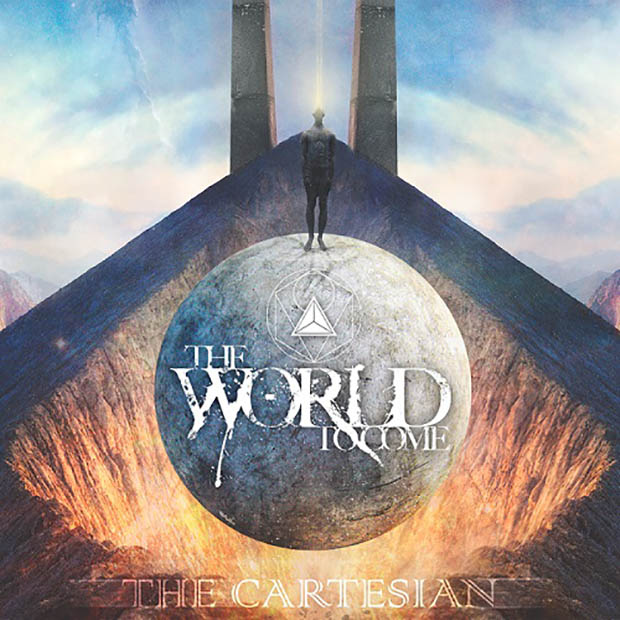