Alt-rock group The Dear Hunter just released Act V: Hymns With The Devil In Confessional this past weekend, and it’s everything you need in your life. It’s the last “rock” album to the rest of the rock opera, Act series.

Casey Crescenzo’s smooth, melodic crooning sounds so soothing to the ears. Most of the songs on Act V actually sound quite different from one another, but they all work together to create a bold, action-packed album. “The Moon / Awake” is a mystical, adventurous song you can picture in a feature film. “Light” is a slower, more peaceful song sung alongside an acoustic guitar. “Gloria” is a heavier song filled with fast-paced, epic guitar riffs.

Act V is an amazing album, and it’s a long one at that, so grab some snacks and give it a good listen.

Act V: Hymns With The Devil In Confessional Track Listing:

Check out the track “Light” 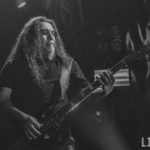 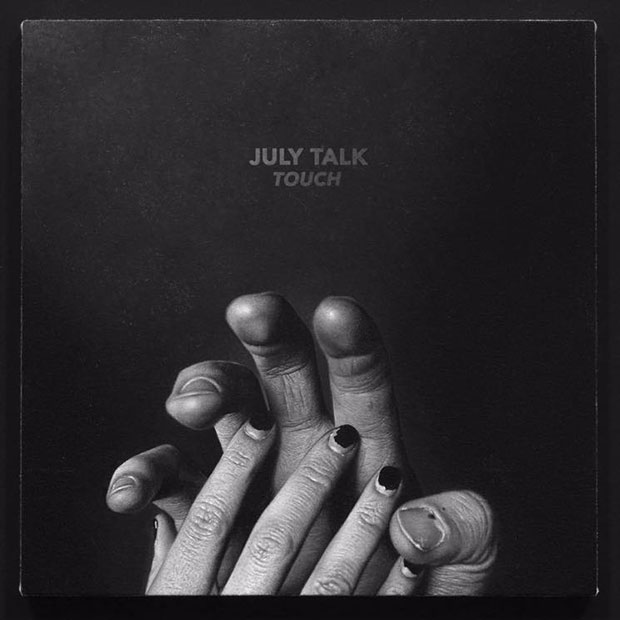