Orem, Utah’s buzzing band, The Comedown, are revolutionizing the modern rock genre by mixing elements of alternative rock, R&B, indie, hip-hop, post-hardcore, metal and more into their own concoction of hook-driven leads and R&B-influenced vocal melodies. Speaking of vocal melodies, the guys took time of out their increasingly busy schedule to offer an exclusive list of the TOP 10 songs they think have the craziest vocal melodies.

10. Journey – “Don’t Stop Believing”
– This melody is instantly recognizable by virtually anyone and has so much emotional progression and dynamic. And for being so narrative in its lyrics, it’s still so catchy.

09. Coldplay – “White Shadows”
– I used to hate Coldplay growing up. HATE. My mom would always play them in the car, and I couldn’t stand them. But when I was in Jr. High, they put out Viva La Vida and that album really grabbed my attention. “White Shadows” isn’t actually on that album, but on their third record titled X&Y… so after I heard Viva La Vida, I was like, “Alright, I hated this band growing up, so now that I’m older I’m just gonna re-listen to them.” When I heard “White Shadows”, I was addicted to Coldplay. That song really did it for me. just something about that chorus always gives me chills!

08. The Eagles – “One Of These Nights”
– I was raised on Classic Rock. The vocals for this song is what got me to actually pay attention to, not only lyrics, but actual vocalists as I grew up. That song got me hooked. My dad and I spent many nights out in the garage working on projects and jamming Eagles records, and that song was always my favorite. So in that way, it’s one of my favorites because it is also so nostalgic.

07. The Neighbourhood – “Sweater Weather”
– The vocal melody in the chorus blew me away the first time I heard it. It was just so intriguing to me, one of those times where it was like, “Damn, why couldn’t I have written that first?” Haha, but another reason it’s one of my all-time favorites is that was the firs song I’d ever heard by the NBHD, and after that I listened to everything else they had. They have been my all time favorite band since, and are a HUGE influence for me when I sit down to write CMDWN songs.

06. Michael Jackson – “Billie Jean”
– This was the first song I heard that actually grabbed my interest. I was 6 or 7 when I heard it on a tape of like, ten of his videos and just kept watching it over and over. It’s arguably his most iconic song and I feel it was when the Michael Jackson sound was established. Off the Wall was great but it had that standard funk sound that everyone was doing at the time. The lyrical content was written for mass appeal. I wouldn’t be surprised if Micheal didn’t write any of that record. But “Billie Jean” is absolutely timeless and the vocal melody is recognizable by pretty much everyone. 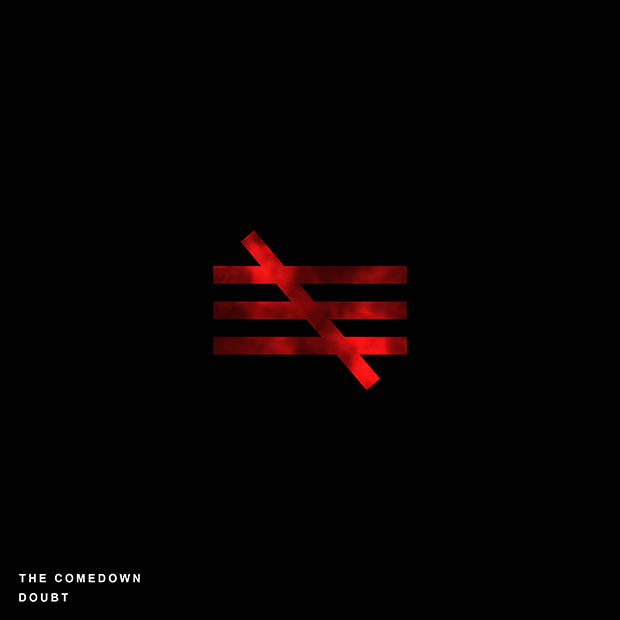 05. Seal – “Kiss From A Rose”
– When I was a kid I used to watch the Batman movie to the end, just to hear it in the credits. The jumps between his head-voice and chest-voice and falsetto were all utilized really well and made the song dynamic. The harmonies were great, the main melody was great…. All in all it was just composed and performed really well.

04. Tears For Fears – “Everybody Wants To Rule The World”
– The melody in the chorus is super-interesting, just because of the theory involved. The notes they sing bounce up and down, while still traveling all the way up the scale and back down. But even then it’s still really catchy and memorable. Usually when people do something theoretically technical like that, it sounds impressive, but for it to be the main melody of a song just really impressed me.

03. The Cure – “Lovesong”
– Something about the structure of the song makes me really emotional, and hits close to home.

02. Fall Out Boy – “Sugar We’re Going Down”
– That was the first real song that transitioned me into rock music.

01. Michal Jackson – “Beat It”
– It’s the first song I can remember getting stuck in my head as a kid.

Check out the song “Empty Room” 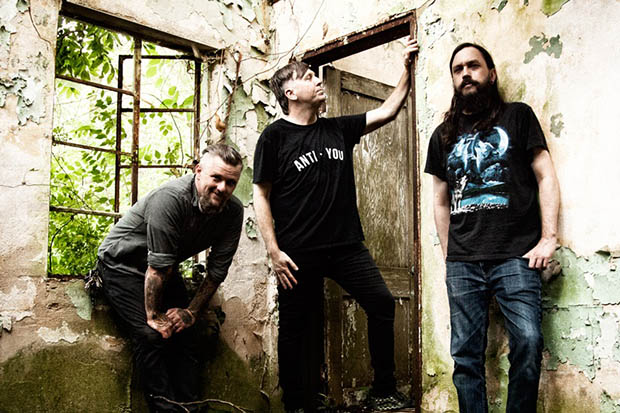 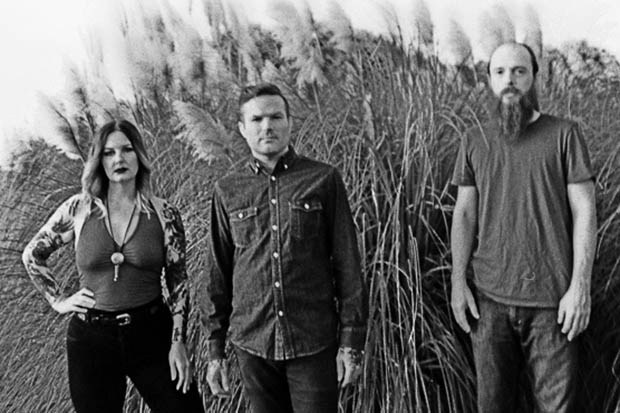