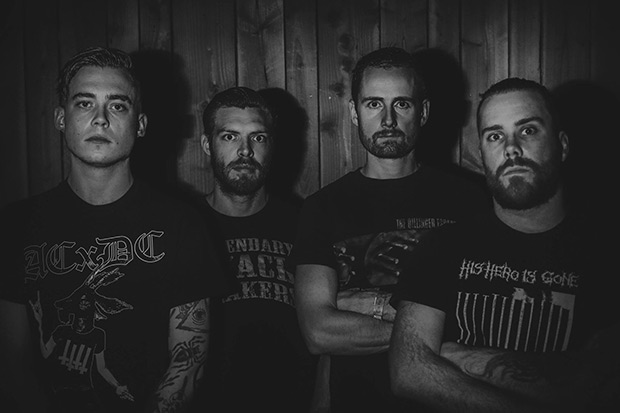 November 18th marks the day the world is coming down with the release of Teethgrinder’s new album Nihilism and the band have now shared the song “Sicarius”.

Nihilism follows Teethgrinder’s debut album Misanthropy and the albums’ titles express the attitude and musical direction. In between grindcore, death metal, powerviolence, sludge, crust, and black metal. Listeners will be confronted with an extreme violent and crude crossover sound. As Nihilism already tells, the songs are destructive, dark tuned and pretty angry. 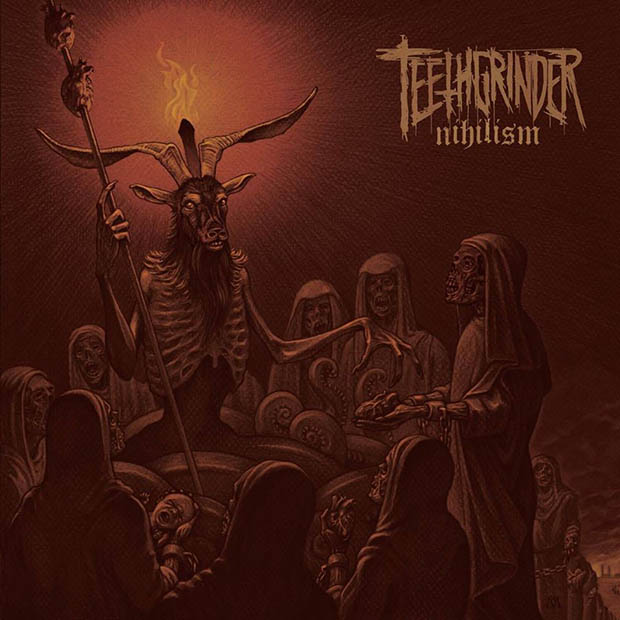