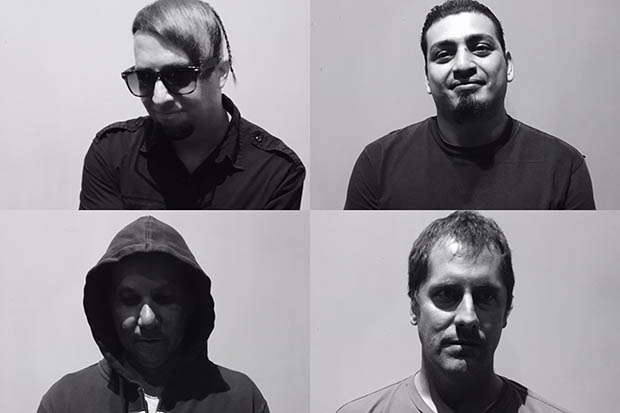 Santa Ana, California is home an alternative rock band that should be added to your radar sooner rather than later. Called Saint Blasphemer, the quartet have only been gigging together since February of 2016 but have amazingly already completed their debut EP, Simon Templar. The 5-track affair is slated for an October 15th, 2016 release and today we’re stoked to share the guys’ song, “Breaking Just To Bend”.

Monroe notes: “Remember when you were a kid, how much a song meant to you? It could make you feel like you weren’t the only one going thru those feelings. That’s my goal, to make music that can do that for other people.” 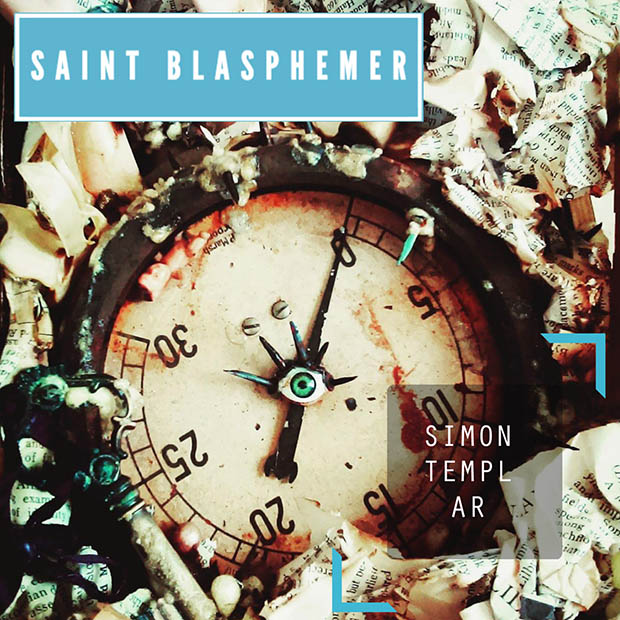