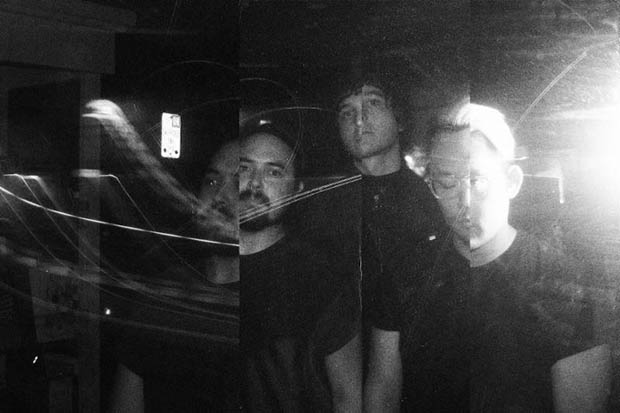 Girl Tears will their new album Woke Against The Tide on October 28, 2016 via Sinderlyn and have now shared a new track called “Cold Thoughts”. The new recording is the The Los Angeles/Orange County punk trio’s follow up to Tension. With it they have has mastered the art of the three-chord attack, delivering volatile blasts to the point of fury.

Four tours and 100+ shows later, playing art spaces, houses, DiY venues, bars, barns, backyards, basements, and everything in between, Girl Tears has delivered a natural, confident progression from their debut.

Woke Against The Tide wrestles with themes of Love/Hate, Good/Evil – and in particular – the space between these polarizing ideas. “Cold Thoughts” and “Uneasy” personify the album’s conflict. There are hooks, melody and structure, but also a bit of chaos built on a more complex arrangement that’s constantly shifting and evolving, much like the band themselves.

Girl Tears have a show confirmed at San Diego’s Hideout on November 14, 2016. 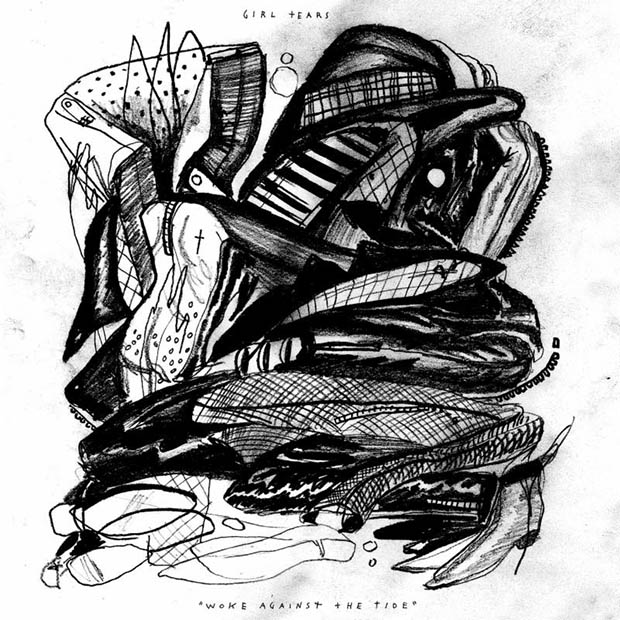