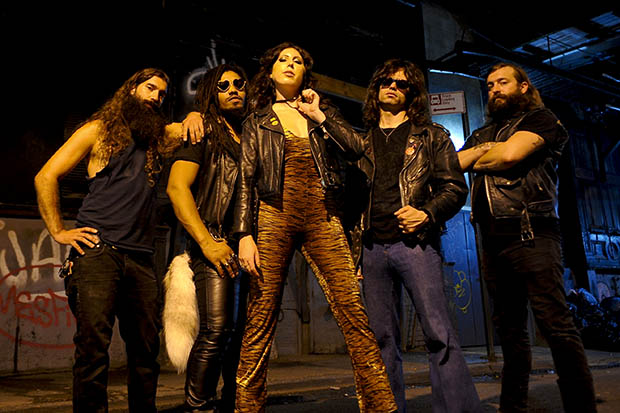 New York City’s Tower has just released their second single “Elegy” in advance of their self-titled debut studio album, Tower, set for release October 28 via The End Records. Raised on a diet of pure 20th century rock, Tower produces a sound many admire, some attempt, and few can pull off. 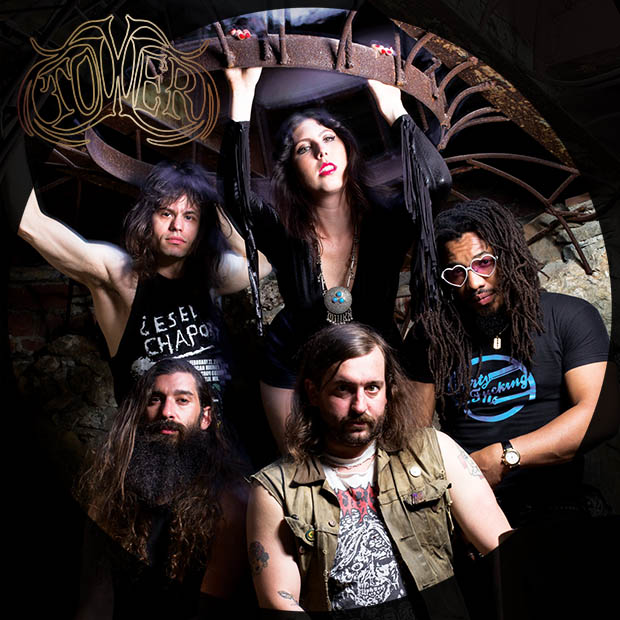