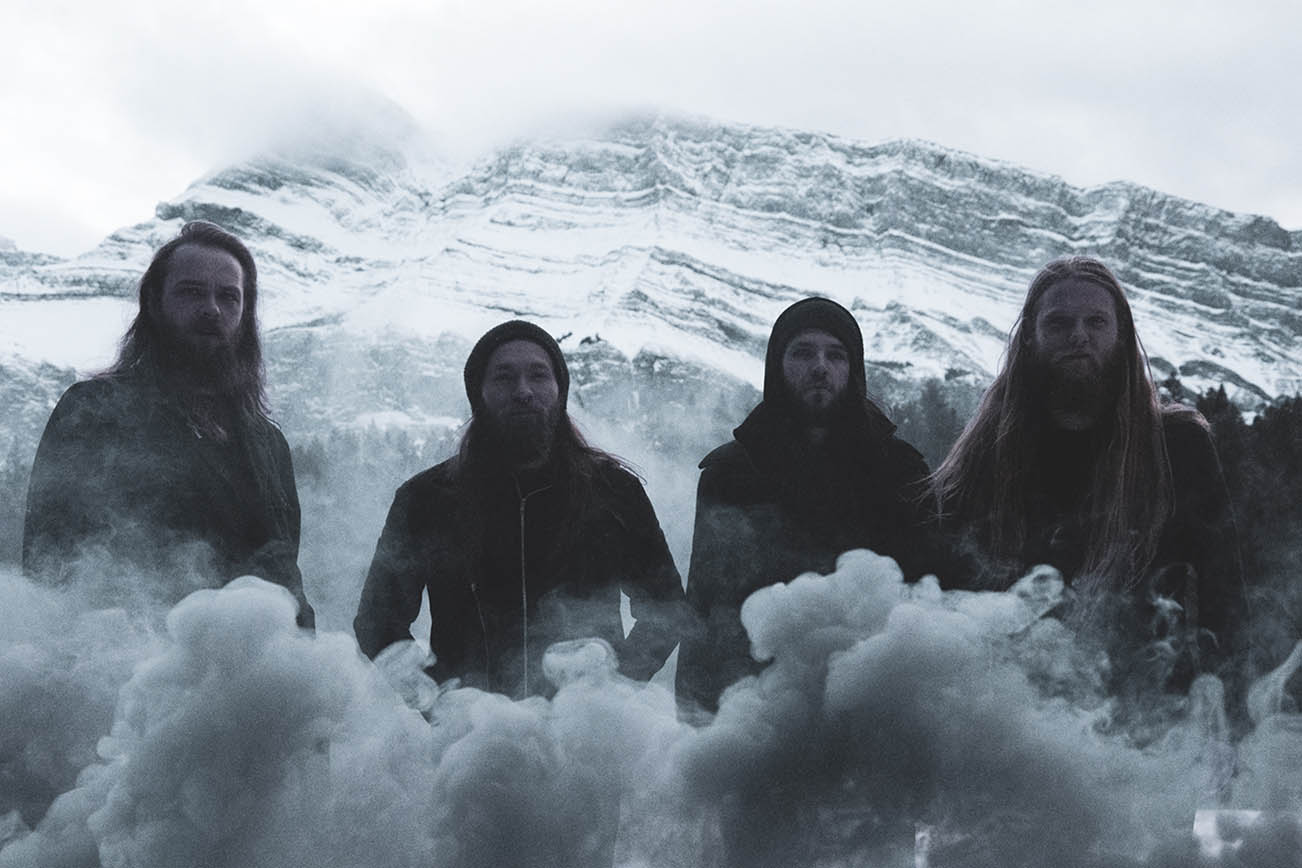 Numenorean live was a brief glimpse into the cultural environment of the touring black metal band. A somewhat rare sight, akin to a lunar eclipse or seeing all nine members of slipknot playing their instruments at the same time, these chances come up but, if you’re not paying attention, you could miss them.

The band took the stage to a crowd of thirty-six people, which included two other bands and the venues staff. The tour was to promote their new album Home, a mood-evoking journey through the minds of a Canadian-based black metal band.

Looking among the crowd, there may have been three women at the event, likely holding hands with their boyfriends. That being said, the odds of taking a fan back to the tour van was about as likely as walking down the street and finding a five dollar bill on top of JonBenét Ramsey’s killer. 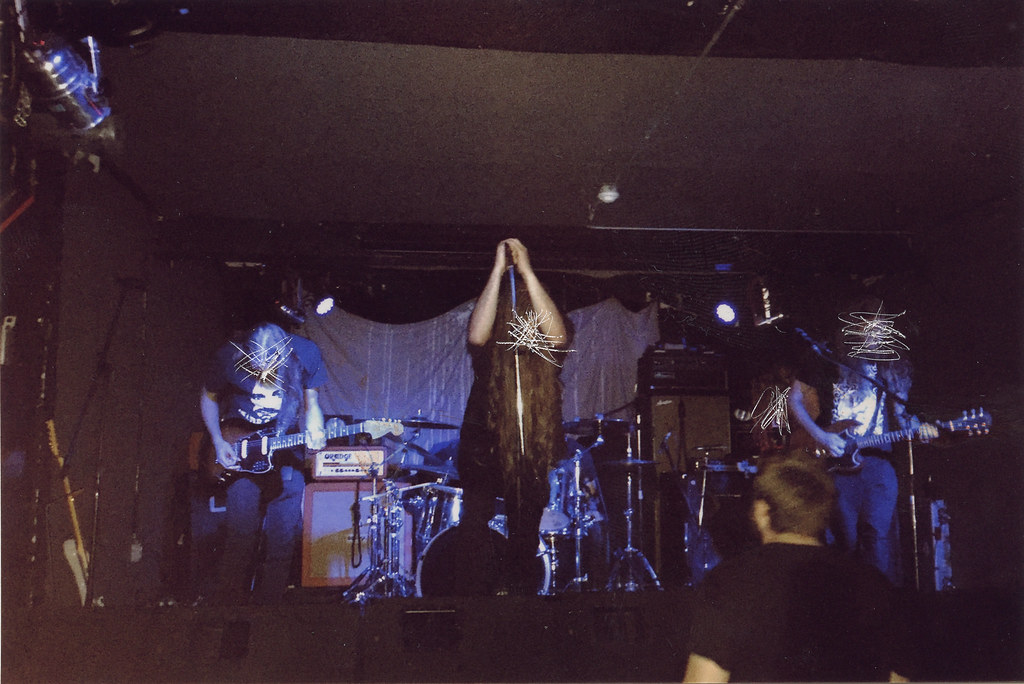 The issue of attendance and lack of, cough (diversity) in the crowd were present prior to the band taking the stage, yet their willingness to replicate the harsh, loud tone of their album was nearly a paradox to everything I thought I knew of the “Rock & Roll” mentality. Much in the same way that Jade Pudget can shred a guitar with his malnourished vegan fingers, Numenorean played a show like there was forty thousand people in attendance with little to no incentive. I can’t explain how these things work, but they just do.

Though this article isn’t carrying prolific relevance or triumph in the face of adversary, (In comparison; a story of Caitlin Jenner’s transformation back into Bruce and his new inspiring goal to regain his athletic prowess and win one last gold at the Pan American games) but hopefully, may convey an abstract message for young bands to keep moving forward.

What I was able to walk away with was the perception that this band was composed of workers. Men not bound by criticism or monetary value, but the passion and willingness to perform under vulnerable circumstance.

Check out the EP Home