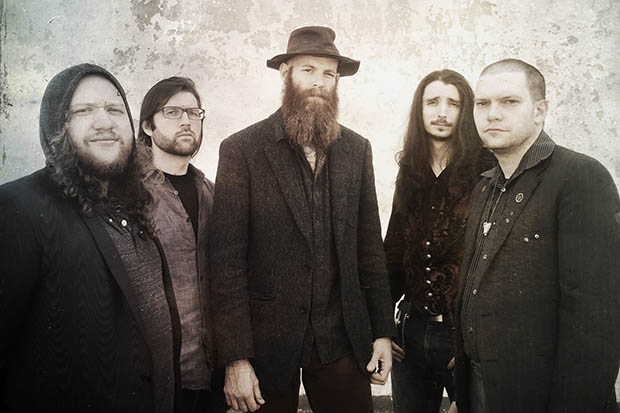 We’re thrilled to be helping New York-based progressive rockers, Edensong, to debut music off their new studio album. Dubbed Years In The Garden Of Years, the recording is due out on September 30th, 2016 via Laser’s Edge (hit Amazon to preorder your copy now) and features a whopping seventy+ minutes of new music! Without further ado, let us present to you what the progressive music powerhouse are calling the most ‘proggy’ thing they’ve ever written. Stream “The Atman Apocalypse” featuring a guest spot by Adrian Belew (King Crimson, Frank Zappa, David Bowie, Talking Heads).

Said the band of their new song: “‘The Atman Apocalypse’ is a cornerstone track on Years in the Garden of Years and the climax of the song-cycle that makes up most of the album. It takes so many of the musical themes from across the record and fuses them into the most brutal and ‘proggy’ thing we’ve probably ever written. It’s actually based on a string quartet that Tony (our drummer) wrote a few years back, which Edensong then spun out into an epic rock tune. It’s even got a cameo from Adrian Belew, by way of a chance encounter. We always jokingly imagined Adrian’s voice in this particular moment of the song, so it’s pretty awesome (and hilarious) that it’s actually there. Listen carefully or you’ll miss it.” 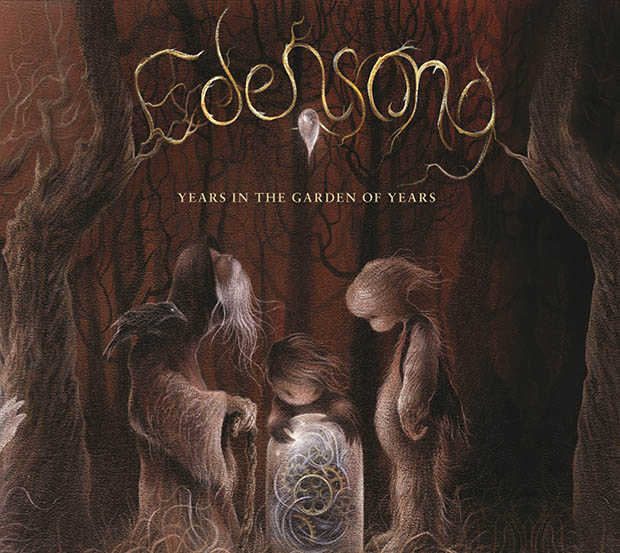