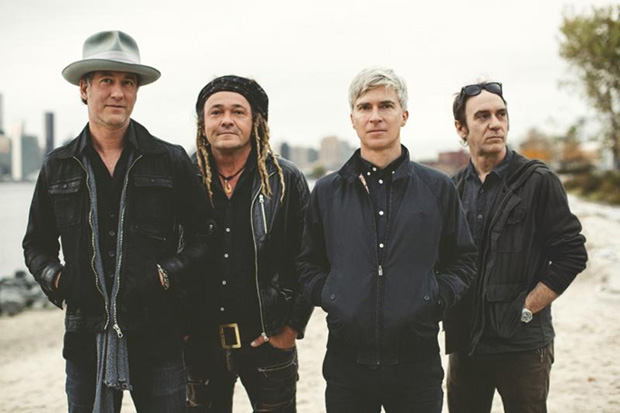 Following the release of their album You Know Who You Are earlier this year, New York’s Nada Surf are set to release a new live album titled Peaceful Ghosts (Live with the Babelsberg Film Orchestra), due October 28th, 2016 via Barsuk Records. To ring in the announcement, the group has shared the video for “Out Of The Dark,” the studio recording of which originally appeared on You Know Who You Are.

Nada Surf will embark on a U.S. tour on September 16 at The Met in Pawtucket, RI. The tour will take them through their home city for a night apiece at Music Hall of Williamsburg (September 17) and Bowery Ballroom (September 18) before heading through much of the Midwest and East Coast, concluding on October 8 at Ottobar in Baltimore, MD. 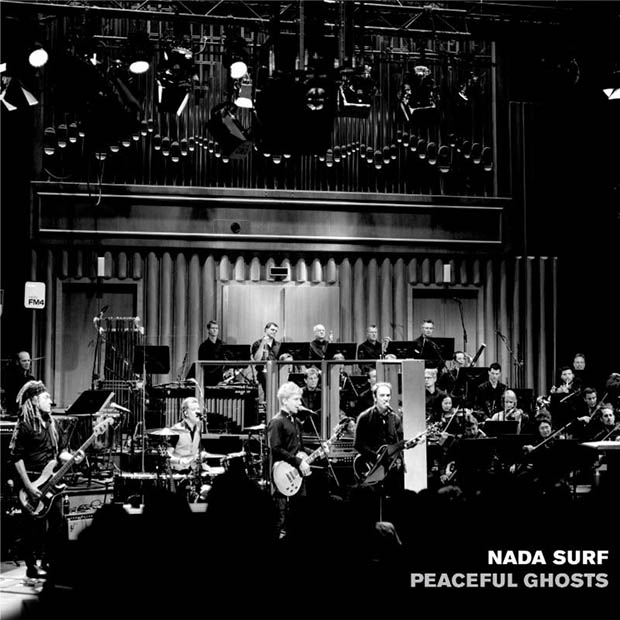