The murky world of black metal is a funny old world. You could describe fans of the genre as the most loyal of all “metal” genres which, in all honesty, isn’t too far from the truth. On the flip side of that coin, a good percentage of black metal fans are staunchly dismissive of anything that doesn’t fit into that blueprint. In recent times, one act that has caused more than a ripple of discontent amongst the black metal hordes is Myrkur (aka Amalie Bruun). From accusations of being nothing more than “hipster black metal”, nobody in recent times has caused as much furore in the black metal scene.

Following up from her debut album M, Mausoleum is an album consisting of live reworkings of her material which sees Bruun strip down her material into something hauntingly soothing without losing any of the bleakness that the black metal genre drowns itself in. In fact, despite being played out on acoustic guitars, you could say that by taking her sound and stripping it right back, Bruun has demonstrated just how “true” her sound actually is. Okay, so it might not have the brutality of Dimmu Borgir or the symphonic pomp of Emperor but, rest assured, if you’re looking for something haunting, something bleak, something dramatic, Mausoleum and Myrkur ticks all of those boxes. Demonstrating the simple, raw nature of her music, offerings like “Skøgen Skulle dø”, are simply breathtaking and, while they might not sit comfortably within the black metal blueprint, the emotion and feeling this album exudes, trust me, is black metal through and through.

As if to rile up the haters even more, Mausoleum includes Bruun’s interpretation of Bathory track “Song to Hall Up High” – a brave move considering the band she has picked and the level of hate directed at her already. Still, like the rest of the material on this EP, Bruun does the original proud with a vocal performance that, along with the haunting, bleak sounds contained within this record, puts an interesting twist on a genre that, when all said and done, should really be lapping this sort of thing up.

Check out the track “Song To Hall Up High” 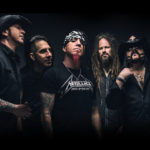 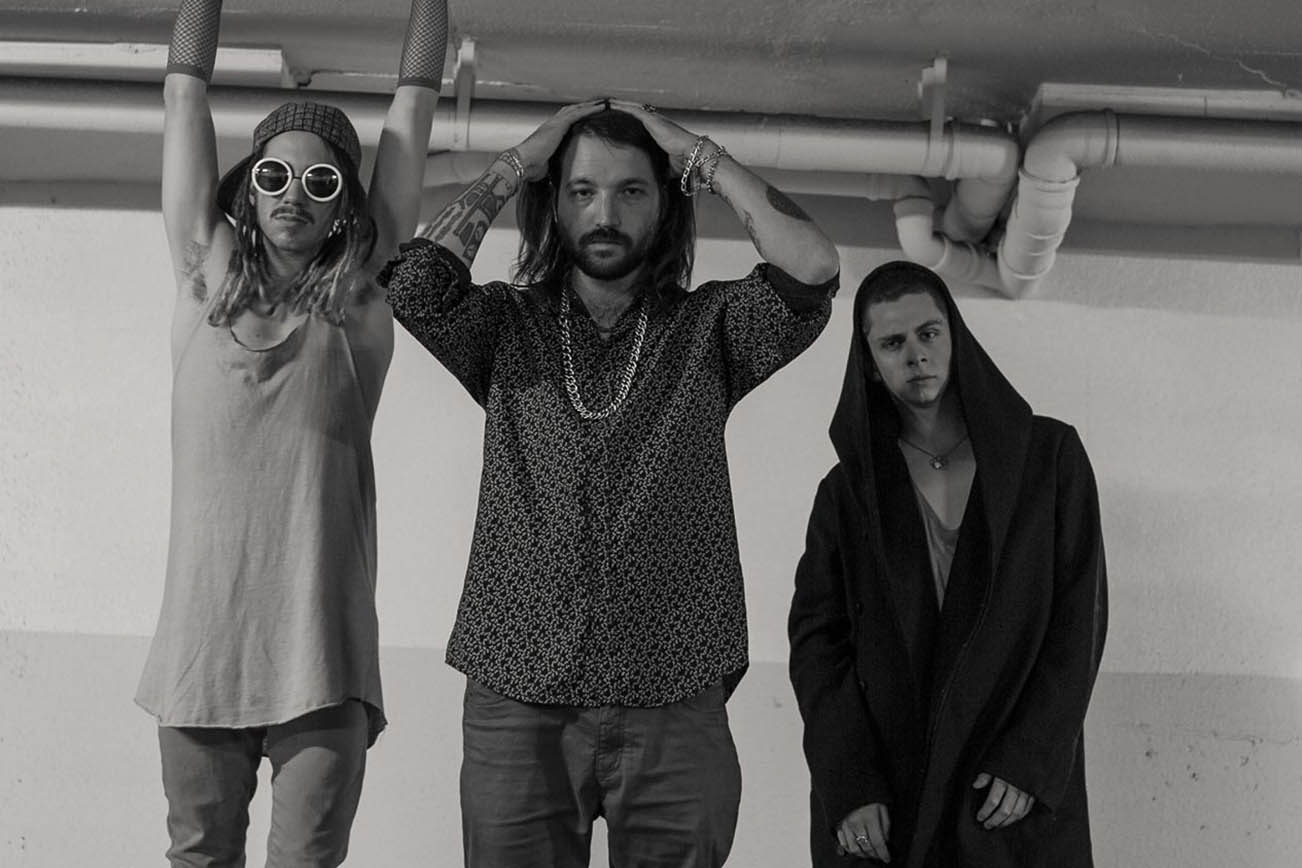