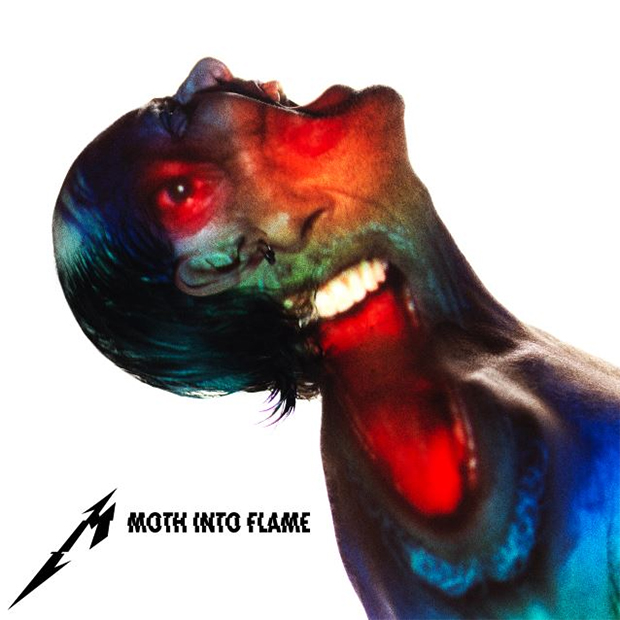 Metal giants Metallica surprised everyone last month when they dropped new track “Hardwired” onto an unsuspecting public. What was more surprising to those people who’d written the band off was that the track saw the guys return to a heavier “Battery” style. Well, the dust has settled now and the group are back with another new track, “Moth Into Flame”.

Less “heads-down” than “Hardwired”, this taster from their upcoming album is more like mid ’90s ‘tallica. A massive sound, big grooves, a slick, pounding production and a hook you can singalong to while you bang your head until your neck snaps.

Despite what all the haters think, it’s fucking great to have Metallica back and churning out music like this. Sure, it might not be the good old days of “Whiplash” and “Creeping death” but, going by the two teaser tracks we’ve heard so far, the upcoming album is going to be well worth the excrutiatingly long wait fans of the band have endured.

Check out the video for “Moth Into Flame”