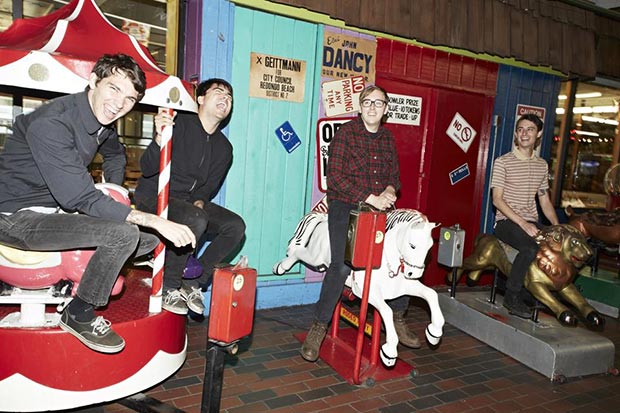 Joyce Manor have shared “Last You Heard of Me”, the latest single from their upcoming fourth album Cody (out October 7). Produced by Rob Schnapf (Elliott Smith, Guided by Voices, Kurt Vile), Cody is Joyce Manor’s most intimate and unapologetically human album yet. On “Last You Heard of Me”, the California-based band channel their unsparing honesty into a flash-snapshot of a night outside a Portland bar, perfectly capturing the uneasy melancholy of feeling alone in a crowd. 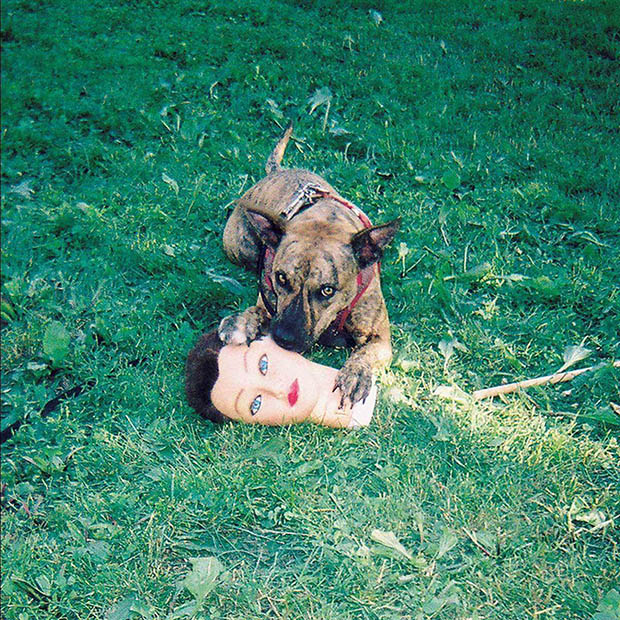