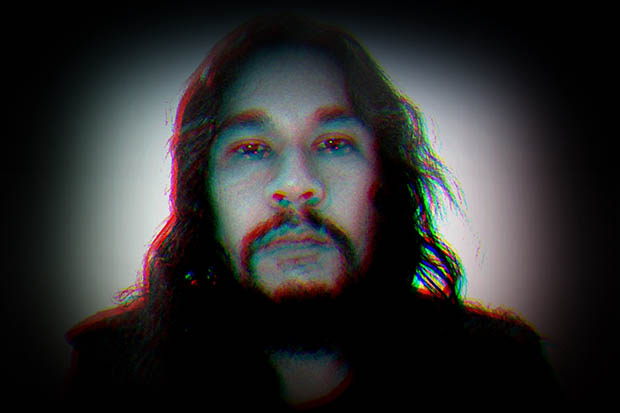 In Silent Agony is the solo project of Morphine Killer mastermind and multi-instrumentalist, Eski. The Fullerton, California-based musician released this new band’s debut 5-track EP, Villainous, on September 5, 2016 and today we have the pleasure of offering a free download of the song “Plaguerism”.

Eski, a talented musician, not only performs all instruments and sings on this EP, but also tackled all recording and production jobs associated with the album’s release. According to the Eski, “In Silent Agony is the heavy metal soundtrack of [his] mind, equal parts powerful, devastating, insightful and vulnerable.” 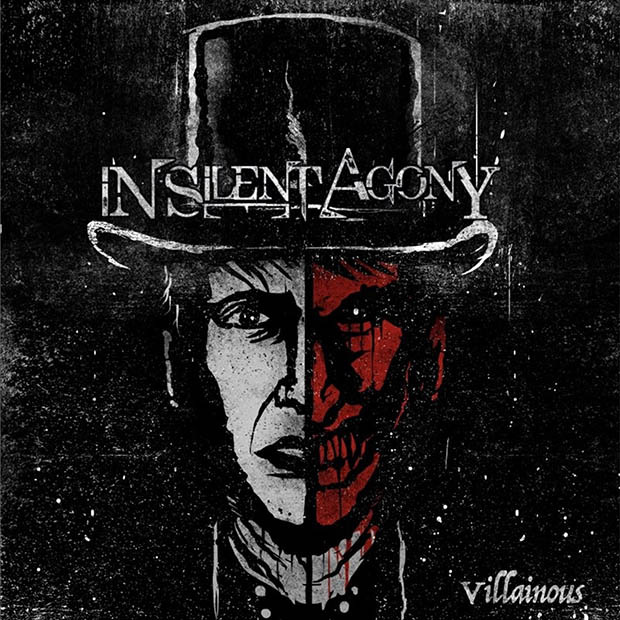