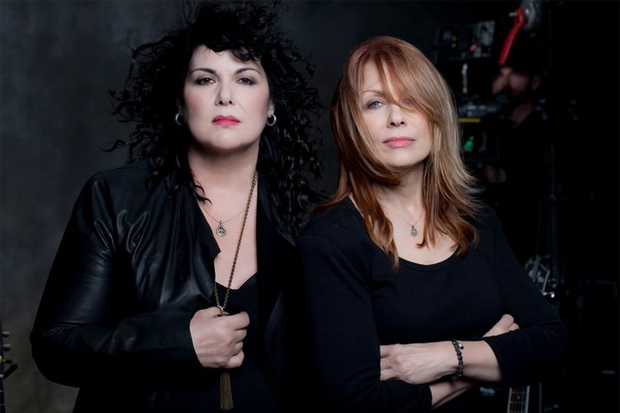 Three Rock and Roll Hall of Famers, Heart, Joan Jett & The Blackhearts, and Cheap Trick joined together to play The Forum in Los Angeles for a memorable stop on the “Rock Hall Three for All” tour. The bands played relatively short sets, each averaging an hour. The hits got played, with glimpses of the groups’ newest material, and even a cover song here and there. (Joan Jett & The Blackhearts played a half-dozen cover songs, actually.)

At 6:45, an early beginning for a rock show, Cheap Trick opened up strong (perhaps predictably) for their loyal following with “Hello There”. The Tuesday night L.A. crowd, which, about halfway through the set, had reached about two-thirds capacity, showed wild appreciation for the band’s FM hits like “Big Eyes”, Voices” and “Top of the World.” They included two songs, “Blood Red Lips” and “No Direction Home” from the recently released Bang, Zoom, Crazy… Hello album.

After a jaw-dropping bass solo, Tom Peterssen, known to take lead vocal from time to time, sang “I’m Waiting for the Man”, a Velvet Underground cover, doing it bluesy justice. Robin Zander’s voice showed no signs of wear throughout the performance. This was particularly noticeable during the late ‘80s MTV-popularized smasher “The Flame”. Guitarist Rick Neilsen, the consummate showman, unabashedly ran around stage, playing scorching solos while intermittently chucking handfuls of picks to the audience. “I Want You to Want Me”, “Dream Police”, “Surrender” and “Goodnight” capped off the fun, raucous set. 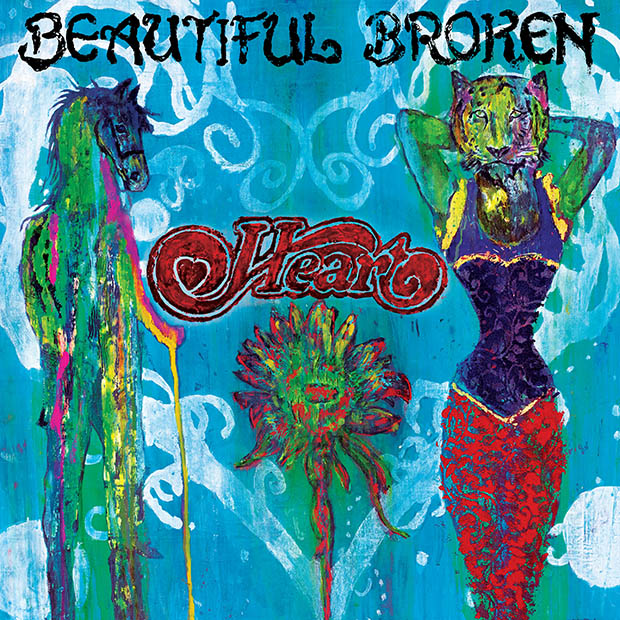 Next, Joan Jett and the Blackhearts took the big stage setting it off with “Bad Reputation”, followed by the 1976 Runaways’ cut “Cherry Bomb”. Jett, donned in garb that glittered, worked the stage with zeal, firing up the L.A. crowd with a string of her hits—several of which were cover songs she had put her stamp on. Other such Jett-ified renditions were Gary Glitter’s “Do You Wanna Touch (Oh Yeah)”, the Arrows “I Love Rock and Roll”, Tommy James and the Shondells’ “Crimson & Clover” and the closer, “Everyday People” by Sly and the Family Stone.

“Straight On” and “Kick it Out” took away any residual melancholic mood from the previous two songs and threw the rock machine back in gear. The heart-wrenching “Alone” took it down again, but the 1987 ballad was heartily welcomed by the crowd. Whether in unison, joined in harmony, or singing separately, Ann and Nancy Wilson’s vocals are soul-movers. Nancy added a few nuances to the normally distinguishable acoustic guitar intro to “Crazy On You.” Bathed in yellow light, Wilson strummed a show-stopping lead-in to the mid-70s hit that was instrumental to Heart’s rise. The Seattle-born, Rock and Roll Hall of Fame inductees really showed up in sight and sound. And what would a Heart concert encore be without a respectful nod to Led Zeppelin? “Immigrant Song” and “Stairway to Heaven” reverently (and fervently) closed the night.

Check out the song “Beautiful Broken”