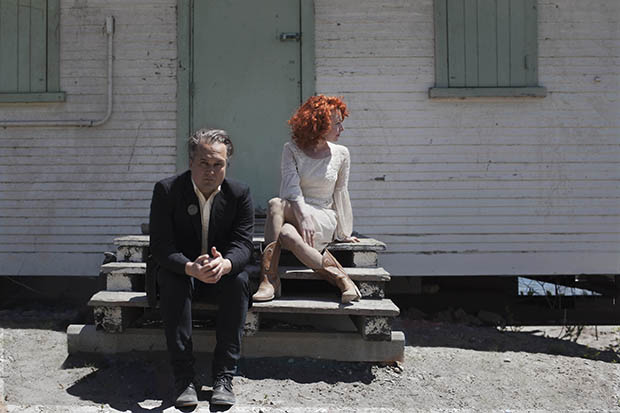 Harrow Fair, featuring Miranda Mulholland and Andrew Penner, is excited to announce their debut LP Call To Arms will be released on October 21 via Roaring Girl Records/Fontana North. Hear the first single “Hangnail” just above.

Harrow Fair will be performing a slew of shows including special showcases at Nashville’s Americana Music Festival as well as an official album release party at The Dakota Tavern in Toronto on October 25 between 7-9pm. Tickets for the release party are $10 or $20 with a CD and are For more information, please visit: available here. 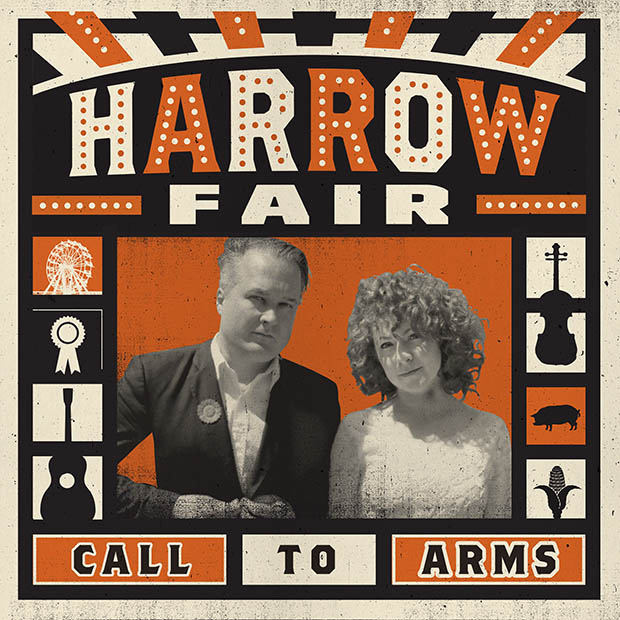