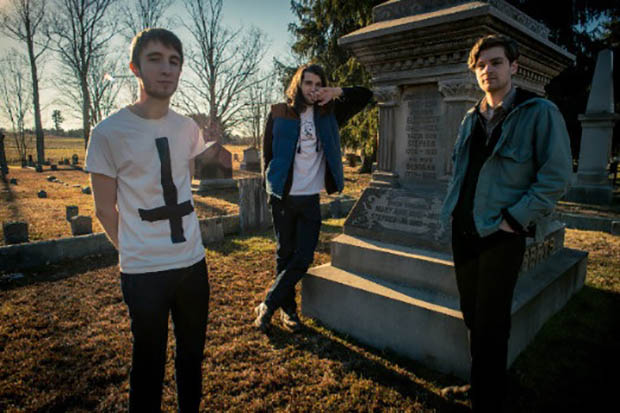 New England stoner-doom trio Green Bastard have announced their debut LP, Pyre due out November 16 on Midnight Werewolf records on cassette and download. The band have also shared a snippet of the gargantuan lead single “Thoros” which is available to stream above.

Pyre is an immense listen. Comprised of three sprawling tracks, it takes just under an hour to run its course, but has an intangible gift of drawing the listener into its own reality. In the vein of Sleep, Green Bastard churn out groovy, driving riffs, which are further blended with the filthy fuzz of Boris and Monolord. Touches of post-rock and post-metal reveal themselves in evocative guitar lines that glide over the top of the rolling mass. Mastered by Will Killingsworth of Ampere and Orchid, and following on from a storming set at RPM Fest, it is an excellent new work from the fertile New England heavy music scene. 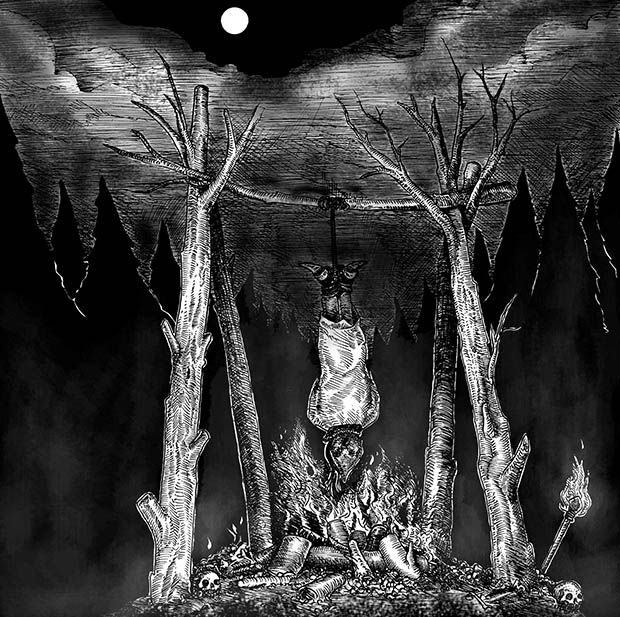