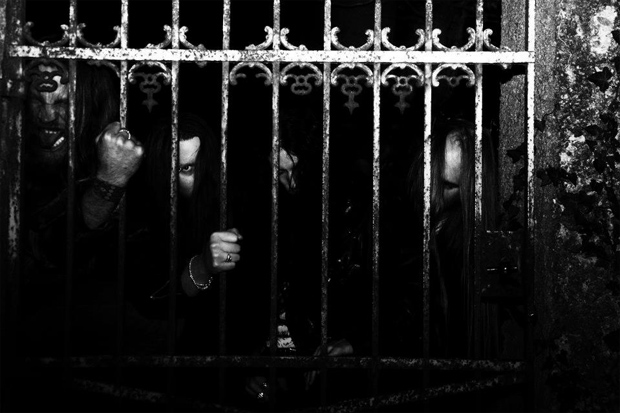 Swiss upstarts Deathcult have premiered the new track “Barren Land” from the band’s highly anticipated debut album, Beasts of Faith. The album is set for international release on September 26th as a joint release between Invictus Productions and Iron Bonehead Productions. Hot on the heels of Invictus’ reissue of the band’s now-acclaimed Demo ’12, Deathcult strike with an iron-fisted statement of their fullest potential. Early on, the quartet’s sound betrayed a wealth of classic influences – namely early Morbid Angel, Death, Possessed, Sepultura, and Necrovore – but the filth ‘n’ fury was certainly in place, and the band have now maximized that malevolent spirit with hook-laden songwriting and gut-churning crunch.

Indeed, Beasts of Faith is timeless, eternal death metal art, within and without, and Deathcult bend its essence to their will but never break it, because true Metal of Death is never broken. Across its nine tracks, Beasts of Faith ravages and roars, surging with a bestial violence but never spilling into aimless chaos; its violence is tangible and terrible, but is always patiently and proudly parlayed. Here, those aforementioned influences are more deeply integrated to such an extent, they’re subtle at best – although Death’s “Evil Dead” is given a faithful reading here – and a concurrent strain of early Scandinavian death metal (both Swedish and Finnish) is equally discernible. Nevertheless, Deathcult’s songwriting reigns supreme and Beasts of Faith roams restlessly, resulting in a swift ‘n’ satisfying listen despite often aiming for the epic. 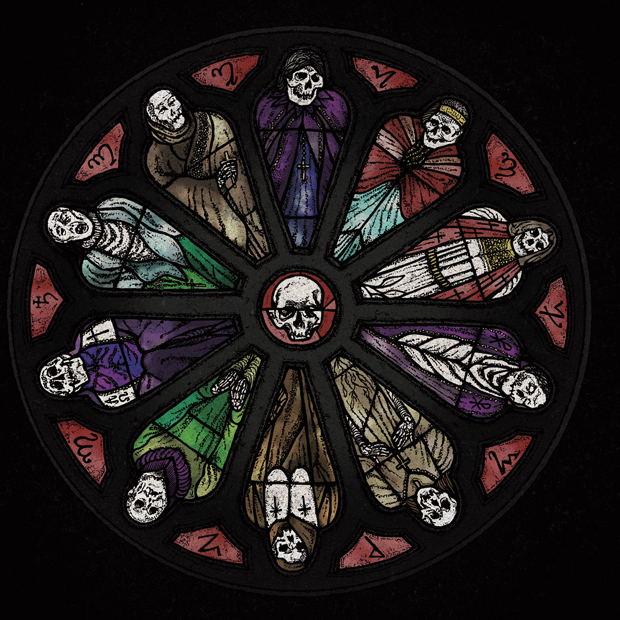