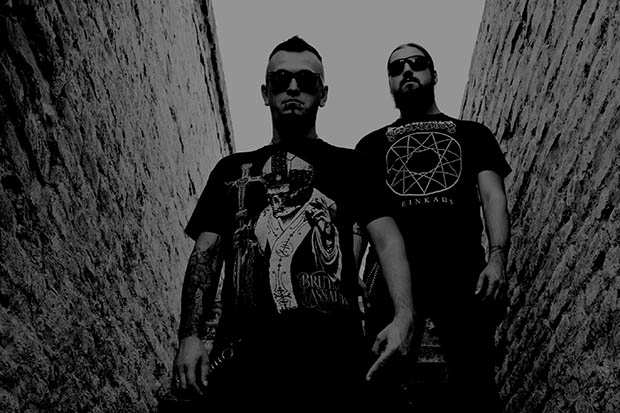 The band say that they “play the devil’s music” and we couldn’t agree more. What’s essentially Death Metal Punk, Beli Manastir, Croatia’s gruesome twosome, HerezA, are as loud as they are angry and scary. And we’ve got the proof! Look no further than the premiere of the above music video for the group’s new song “Jebem Vas U Usta Ladna”.

The group’s sophomore recording is due out in 2017 via their new label, Godz ov War Productions. Titled I Become Death, the full-length features Swedish death metal a la Entombed or Dismember, but with a seriously punk attitude.