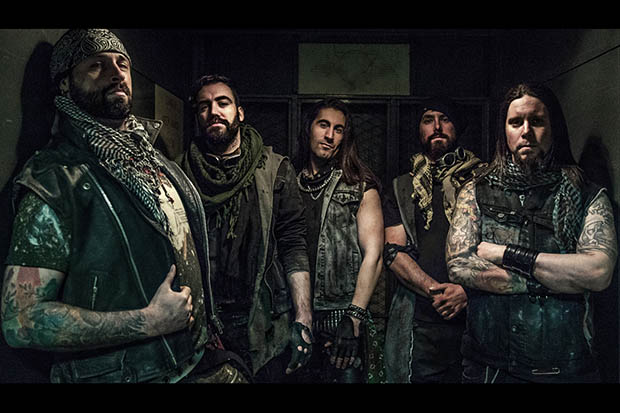 Ottawa, Ontario’s Chariots of the Gods have released the full stream of their upcoming album Ages Unsung.

After a small hiatus and line up change, the quintet return in 2016 full force ready to follow up their 2013 debut album Tides of War that was produced by music legend Glen Robinson (Queensryche, Gwar, Annihilator). Creating a kickstarter / pre-order campaign, COTG surpassed their goal of $3,000 and recorded Ages Unsung at The Grid with legendary Montreal producer Chris Donaldson (Cryptopsy, The Agonist, Beyond Creation, Neuraxis). 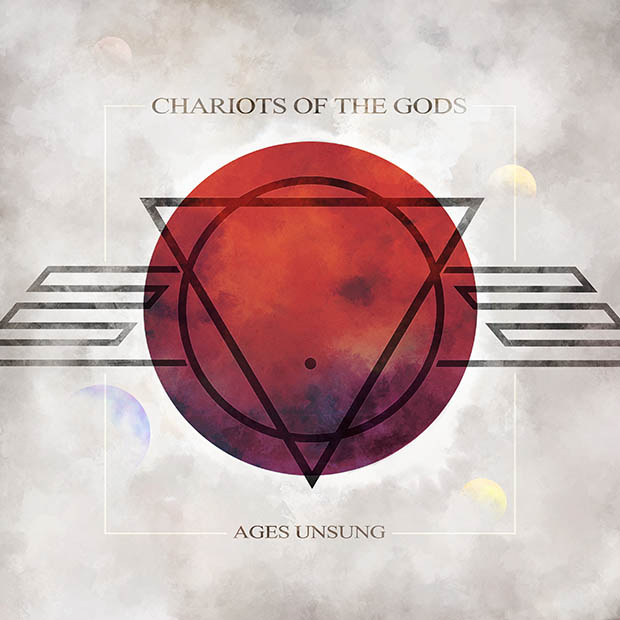