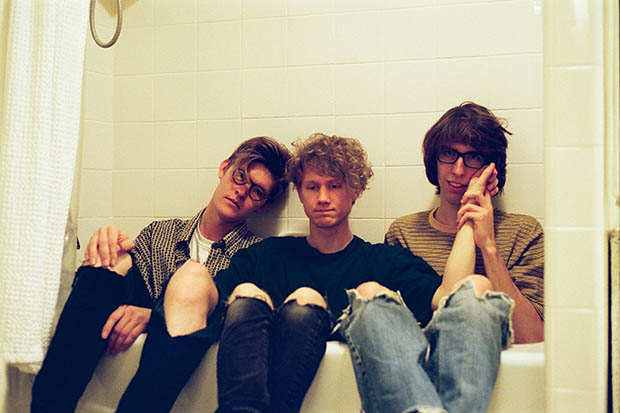 We’re lucky to be helping the Long Beach, CA-based rock band, Oblio, to premiere their slick new song titled “Weatherman”. Loaded with melody, guitars, drums and Weezer-esque crooning, the new track is a throwback to ’90s alt-rock that really hits the mark.

The trio consists of Blake Russell, Alex Strahle and Free Hallas and “Weatherman” – the third single off the guys’ pending full-length recording, Autophobia, due out later this month – “continues the journey of the nameless main character of the conceptual album capturing the protagonist’s cynicism and disenchantment with party culture. And yes, the band name is a reference to the main character of Nilsson’s fable and 1971 album The Point.” 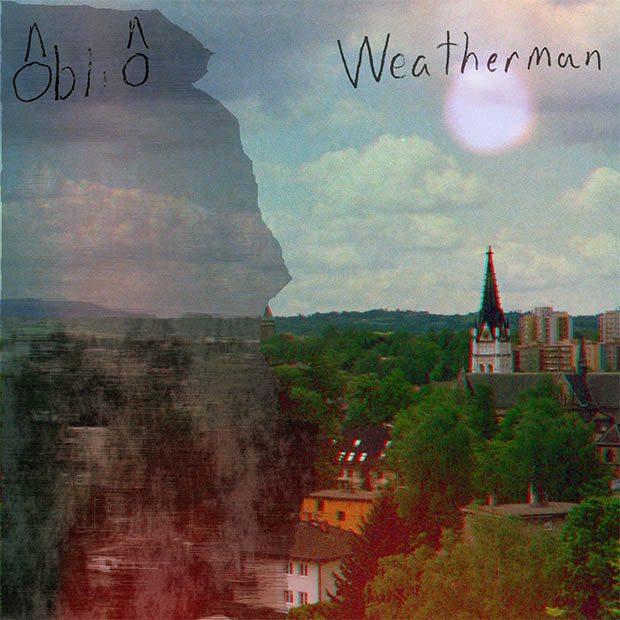