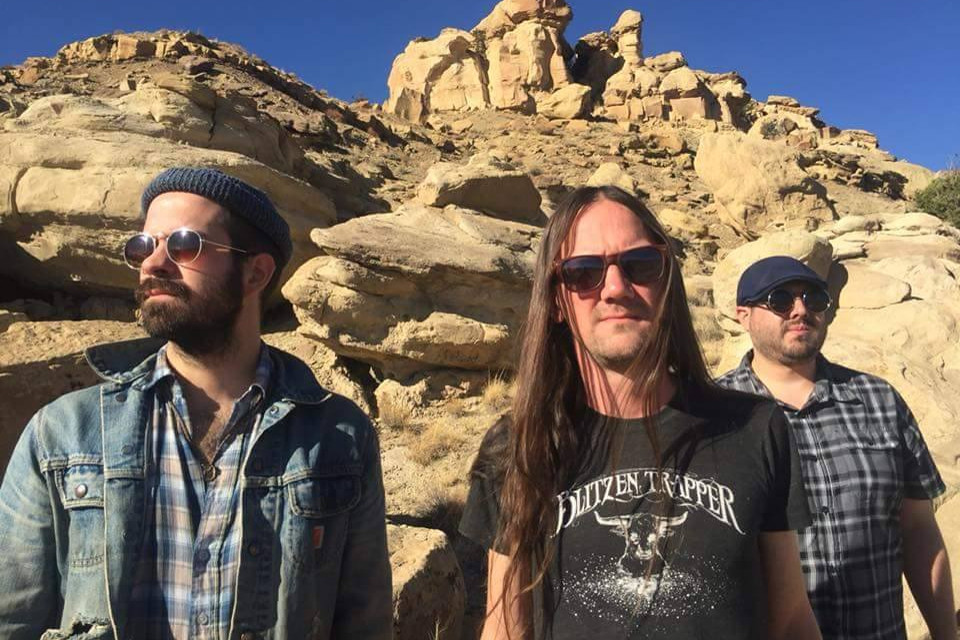 Autopilot are an indie/alternative rock band which hails from Saskatchewan, Canada. The trio of musicians recently signed with Muddy Paw PR and today we have the pleasure of premiering their new song “Crooked Lines” ahead of their forthcoming major U.S. tour hitting cities including Chicago, Minneapolis, New Orleans, Austin, Los Angeles, NYC, and Toronto. The band will be on the road from October 1st through November 26, 2016 and this song serves as a great idea of what to expect from their sound.

Said the band’s Marlon Harder of the song: “‘Crooked Lines’ was inspired by thoughts of changing your path after you’ve gone too far; questioning what you’re doing and then realizing you were going the right way all along. No matter how things turn out ‘the crooked lines all look the same’. On ‘Crooked Lines’, I tried playing differently and although I play the bow on a lot of songs, it was the first time playing it this way. We created a tone new to Autopilot. We are not the first or last band to play the bow on a guitar, but it was the first time we had heard that tone and we got excited about the song.” 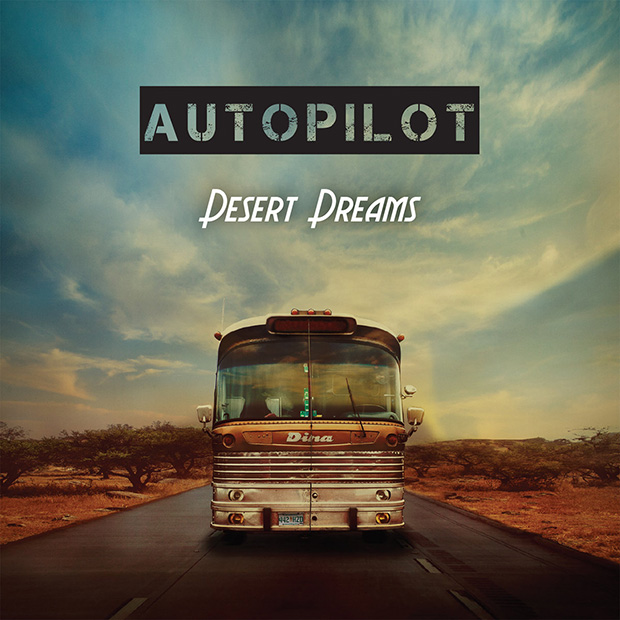