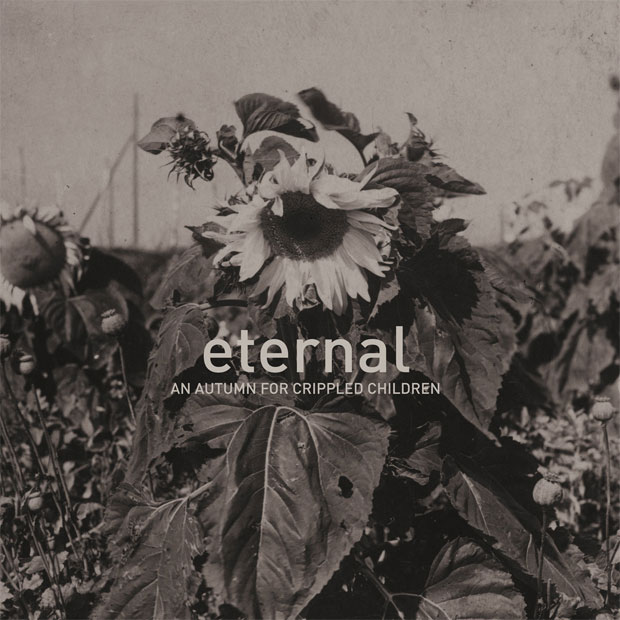 To listen to Eternal was to experience nonpareil, veritable passion in its truest form. The band again elevates themselves far beyond their previous effort by delivering a thrilling and poignant journey with their individualistic form of black metal.

You’ll find some similar elements to their earlier releases, Try Not to Destroy Everything and The Long Goodbye from the atmospheric crescendos to the inclusion of the track “The Woods Are On Fire” reimagined, with it’s title shortened to simply “On Fire”. What set this album apart from its predecessors is, though both are conceptual albums, Eternal sounds more cohesive and mood evoking as a complete work.

The album was mastered exceptionally well, exchanging some ambient guitar “shoegazing” with greater enfaces on a stripped down, rawer tone. While the instrumentation was well-balanced, the vocals once again find themselves mixed so low that at times you may find yourself fidgeting with your ear buds, attempting to pick up a potential subsonic vocal progression. Though it’s a point of discussion, the mix still remains part of their integral sound.

Their music is evolving to be less avant-garde and more of a unified product while still including the majority of the bands core elements, this time guided in a more focused path. The piano, which at times seemed out of time and place in their earlier work, has been tweaked and become more apposite throughout Eternal. Overall the somber tone, synth matched with loud, overdriven guitars resembles a pastiche of Joy Divisions earlier work. Saying that, the idea of comparing bands within this particular sub genre has become somewhat desiccated in that comparisons will skew your perception of how you would interpret this album as its own original piece of work.

From a vibrant pink lily in full blossom to the monochromatic shades of a wilting sunflower, we seem to be bearing witness to the collapse of a mans psyche. An Autumn For Crippled Children has been nearly consistent with turning out an album annually, but with nearly indecipherable lyrics, and very little background information about the band available, we’re faced with devising our own interpretation of the albums direction. By the progression of their album art, we see the modality occurring over time within this band, a vulnerable aspect that comes through in most of their tracks and song titles.

Something that would elevate Eternal beyond a reasonable doubt would be replacing all of the orchestral synth with actual stringed instruments. Past that, this album was tight.

Check out the track “Farewell”